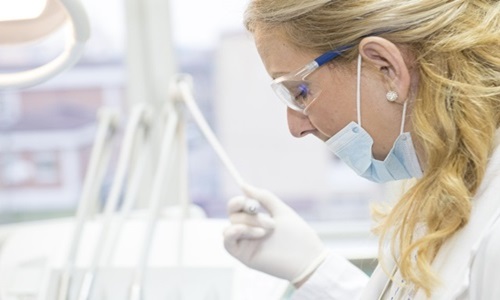 A team of MIT scientists has recently revealed that their Artificial Intelligence (AI) technology has discovered halicin, which is an antibiotic compound. The new chemical compound, which was named after 2001’s HAL 9000, can kill several highly resistant bacteria forms in a novel way and retain activity against bacteria strains that are resistant to many commonly used drugs. Halicin, as compared to other antibiotics, has the capability to destroy bacteria by obstructing their ability to maintain the electrochemical gradients necessary for them to produce energy-storing molecules. For instance, E. coli bacteria showed no resistance to halicin even after 30 days, even when its resistance to ciprofloxacin is high, fighting off the conventional antibiotic drug within 3 days. The new system introduced by using AI tech in antibiotic discovery is considered far more effective as compared to the past systems. Developed by the the team of MIT scientists, the system can easily and more effectively discover molecular structures with desired traits, such as the killing of bacteria. The AI neural network can automatically record molecules representation and predict the molecules’ behavior by mapping them into continuous vectors. Halicin was reportedly found to be potent against many bacteria and pathogens when the AI was tasked with looking through a library of 6,000 compounds. It has also proved effective against A. baumanii, which is a common infection among the U.S. soldiers in Iraq and Afghanistan, in a recent examination done in mice. The scientists trained the AI algorithms on 2,500 molecules, including both 800 natural products and 1,700 established drugs. They have already used the AI-based model to screen over 100 million molecules in a different database, where it found 23 candidates. Additionally, the MIT scientists are focusing on developing antibiotics from scratch as well as molecular modification of drugs to overcome resistance, boost effectiveness, as well as reduce the possible side-effects. Source credit: https://www.engadget.com/2020/02/22/ai-discovers-powerful-antibiotic/