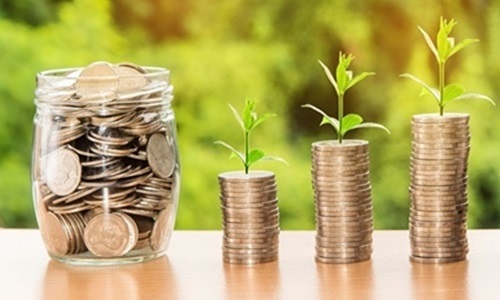 Califia Farms, a California-based food and beverage company, recently closed a $225 Mn Series D round led by QIA (Qatar Investment Authority), Qatar’s sovereign wealth fund. The fund’s portfolio includes several investments, from Harrods and Sainsbury (U.K. retail giants) to the U.S. technology firms, and to Parris Saint-German (French soccer club). According to a press release, international investment groups participated in the funding round are Temasek (Singapore-based), Claridge (Canada-Based), and Green Monday Ventures (Hong Kong-based), as well as an undisclosed family based in Latin America with high interests in coffee and other consumer products. Private equity firms such as Ambrosia Investments, Stripes Group, and Sun Pacific are existing investors, among other individuals such as Leonardo DiCaprio, Shaun White, Karlie Kloss, Brian Kelley, and Tyler Hubbard. Califia’s founder, Greg Steltenpohl, recently stated that this round of funding is aiming to give the war chest and tackle challenges that might arise, in a more competitive and global plant-based category. The previous raise of $50 Mn was aimed at assisting the recovery from expansion and production challenges. As per Mr. Steltenpohl, the growth strategy of Califia includes bringing in foreign investors. Califia seeks to compete with multinational conglomerates such as Danone, with their interests on plant-based foods, in order to have a broader outlook than simply domestic private equity. The fund, that controls assets at approximately $330 Bn valuation, has recently shifted its focus from supporting funds to direct investments in companies. QIA’s chairman, Sheikh Mohammed mentioned the firm’s changing focus towards Asia and the U.S. from Europe, as an opportunistic investor. The deal is expected to spark speculation about the potential future offerings, particularly after astonishing valuations of Beyond Meat and Impossible Foods (plant-based brands), in 2019. Califia has been rapidly increasing its product portfolio from almond milk, coffee, non-diary yogurts, and other plant-based creamers and milk to oats, ready-to-drink milk lattes, etc., in order to meet consumers’ demand and enter a new global expansion phase in the plant-based beverage market, which is expected to reach a revenue of $19.67 Bn by 2023. Source credit:   https://www.bevnet.com/news/2020/califia-lands-225m-series-d-round-led-by-qatar-investment-authority