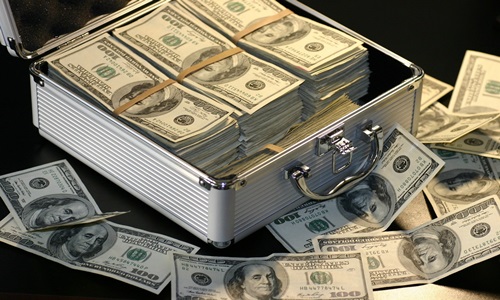 Mahindra & Mahindra, an Indian multinational car manufacturing corporation, is planning to make an investment of $423 million to turnaround its subsidiary in South Korea, SsangYong Motor Company. The investment, which will be a combination of bank and equity debts, will stabilize the entity’s outlook by 2022. The turnaround plan, which spans 3 years, has been approved by the SsangYong board. A majority stake of the bankruptcy-protected company (SsangYong) was acquired by Mahindra when it was initially in the near-insolvency stage in 2010. Mahindra reportedly faced a declining profit margin during October to December in 2019, with sharp fall to around 3.07 Bn from 10.77 Bn in 2018. The company has been struggling to restore SsangYong’s profitability and success despite several growth attempts. Pawan Goenka, Mahindra’s managing director, stated that SsangYong, a manufacturer of SUVs (sport-utility vehicles), had an expectation to reach the break-even point in 2019. However, it experienced significant drawbacks such as slowdown in the global economy and a considerable shift of consumers from using diesel to petrol cars. Mr. Goenka further added that the company’s turnaround investment is the most crucial to the company’s efforts to turn profitable by 2022. He also expressed concern about the supply chain disruption due to the outbreak of the coronavirus epidemic, which halted the production process in SsangYong. In order to revive the SUV manufacturer’s fortune and increase the operating profit margin by nearly 3%, the company will cut down the material costs for over 2 years, which will account for savings of up to $68-$76 Mn per year. This could further help successfully expand in the emerging markets such as Vietnam and Russia. India is aiming to upgrade emission standards, which will urge carmakers to upgrade the technology to meet the requirements from April. However, the possibility of continuous auto-parts supply chain disruption throughout February might compel Mahindra to make an appeal to the Supreme Court to extend the April deadline to market the upgraded vehicles. Source credit: https://www.reuters.com/article/mahindra-results-ssangyong-motor/update-1-mahindra-draws-up-423-mln-turnaround-plan-for-korean-unit-ssangyong-idUSL4N2AB2RP