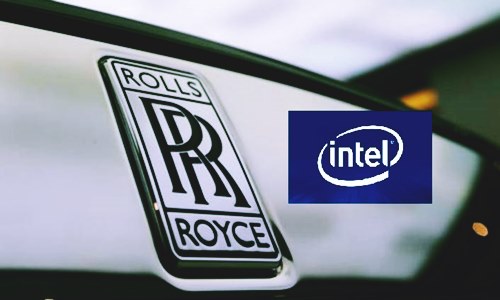 technology
The British engineering company Rolls-Royce has reportedly teamed up with Intel Corporation as part of its mission to build self-driving ships. As per trusted sources, Rolls-Royce aims to unveil its first unmanned ocean-going vessels by 2025. The 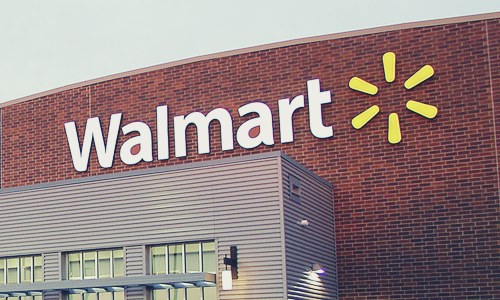 technology
The Canadian arm of the U.S. based multinational retail corporation Walmart, Inc. has reportedly announced that it plans to spend about USD 175 million to renovate and improve services at its 23 stores across the nation. As per trusted sources, the m 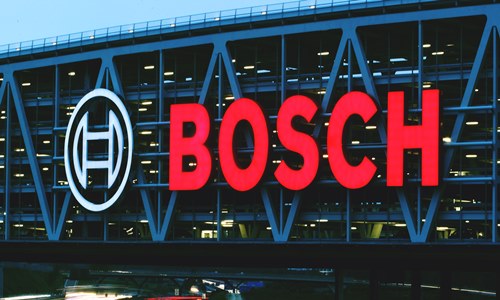