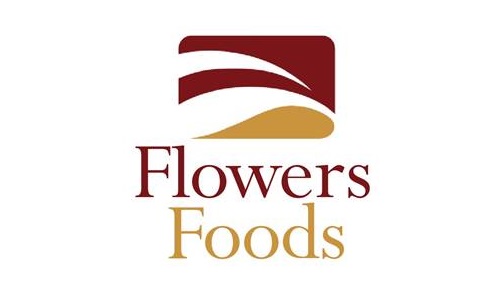 Flowers Foods, Inc., has reportedly signed a definitive deal to buy the Colorado-based gluten-free baking company Canyon Bakehouse LLC. As per trusted sources, the acquisition is being valued at about USD 205 million or USD 175 million net of future 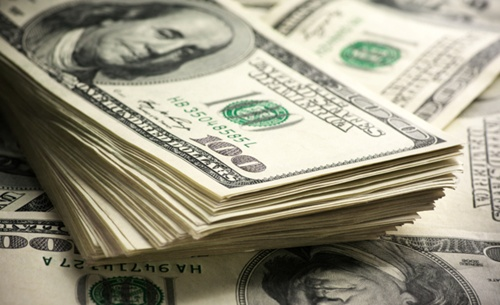 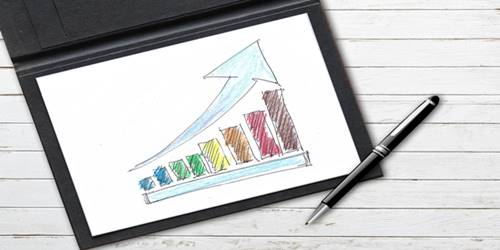 Australia is reportedly in the process to block a USD 13 billion proposal by Hong Kong-based CK Infrastructure Holdings which intends to acquire APA Group. As per trusted sources, the takeover would lead to undue concentration of foreign ownership in 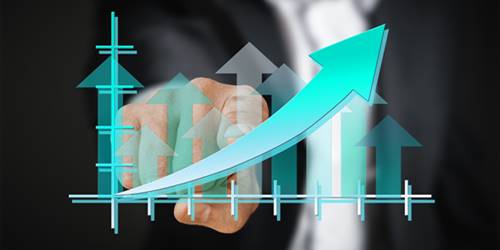 Toshiba, the Japanese multinational is allegedly set to liquidate its nuclear arm based out of Manchester, NuGen, after the company failed to sell the unit. NuGen was responsible for setting up the Moorside Nuclear Power Station, which was valued at 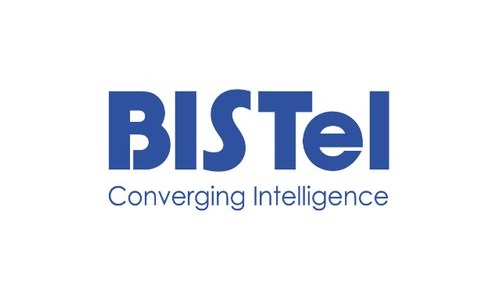 BISTeL, a leading provider of adaptive intelligent (AI) applications for smart manufacturing, has recently announced that it has joined the MindSphere Partner Program with Siemens for serving Industrial IoT solution and technology providers. As per s 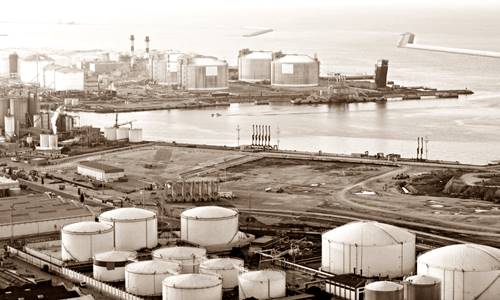 On the back of the latest discoveries of oil and gas reserves, the UAE is reportedly planning to develop significant liquified natural gas export capability by the year 2024. As per a consultancy Wood Mackenzie, the additional production might need r 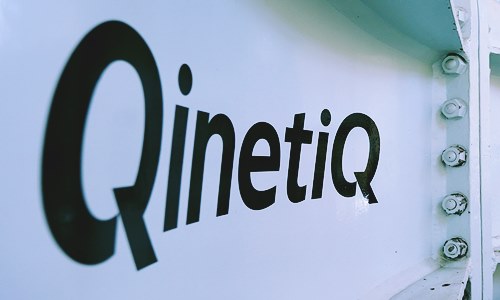 Canada’s largest UAV manufacturer, QinetiQ Target Systems has recently announced the signing of a Memorandum of Understanding (MoU) with Canadian UAVs (CUAVs), which is the foremost provider of unmanned aviation solutions for military and enterpris 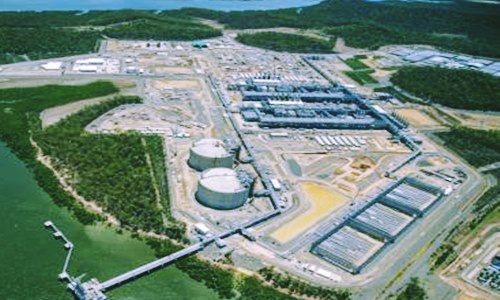 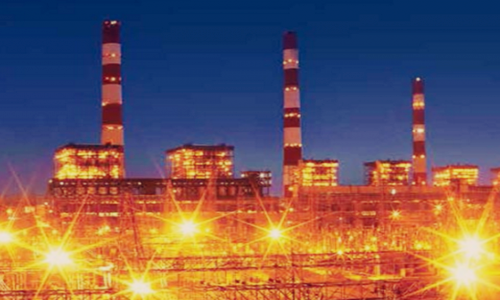