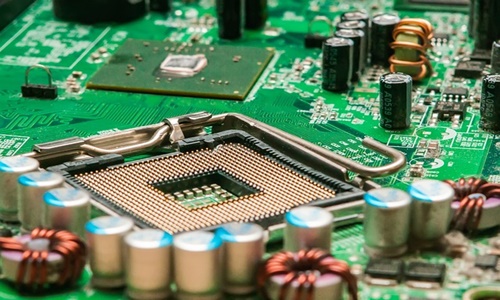 After two months of choking off China’s access to two high-end microchips of Nvidia by the U.S., the American semiconductor design behemoth has reportedly unveiled a substitute with a lowered processing speed for its second-largest market. A 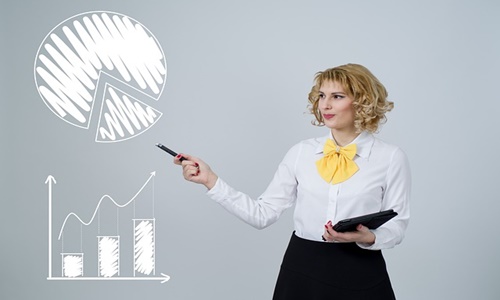 India's leading car search venture, CarDekho Group has recently announced its plans to infuse around $100 million in its fintech entity, Rupyy, in a mix of equity and debt. For the unversed, in September, Ruppy crossed the monthly disbursal vo 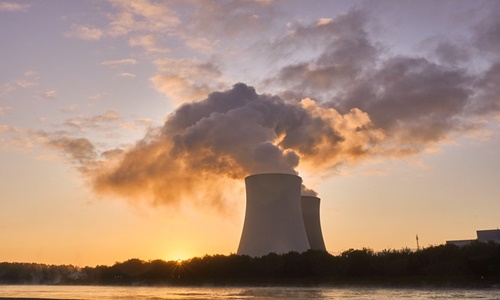 During the International Ministerial Conference on Nuclear Power in the 21st Century in Washington, DC, President Mohammadu Buhari stated that Nigeria would look for more ways to use nuclear energy to generate electricity. The president also expre 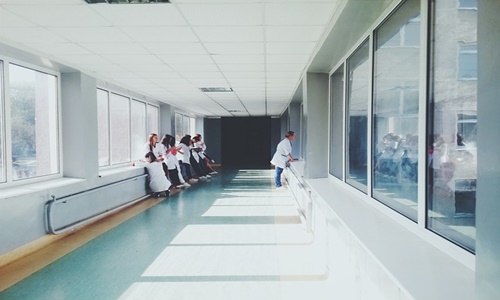 American global investment company, KKR & Co, India-based Max Healthcare Institute, and Singapore's Temasek Holdings are competing to acquire a chain of Care Hospitals backed by TPG in an agreement worth $1 billion. According to credible s 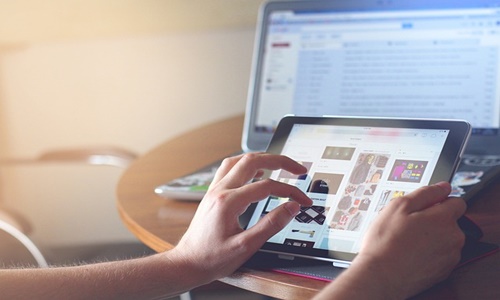 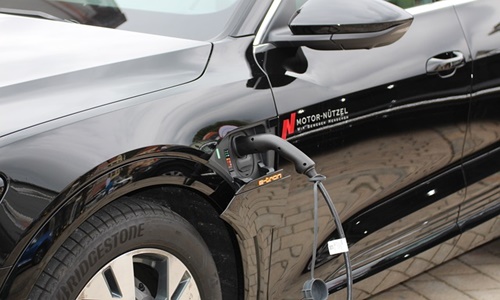 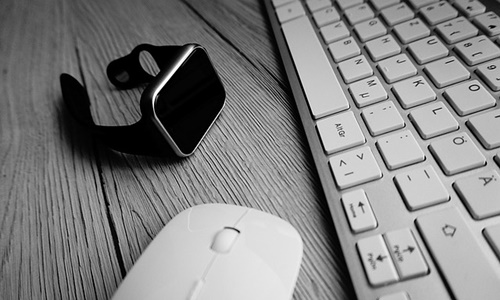 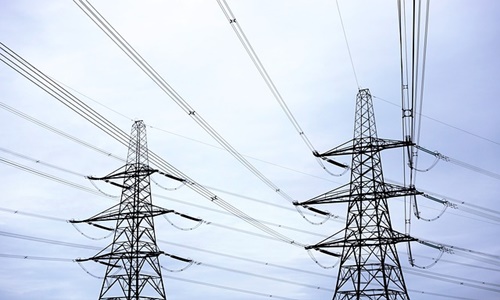 The European Union (EU) has reportedly announced an investment of over $500.6 million (€500 million) for improving the energy infrastructure in Western Balkans, stated President of the European Commission, Ursula von der Leyen, in North Macedoni 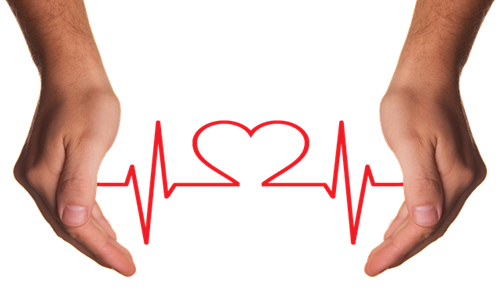 The 7th WOHC (World One Health Congress), one of the leading premier events for advancing the One Health agenda, is slated to take place at the Sands Expo and Convention Centre, Marina Bay Sands, in Singapore from 7 to 11 November 2022. Apparently