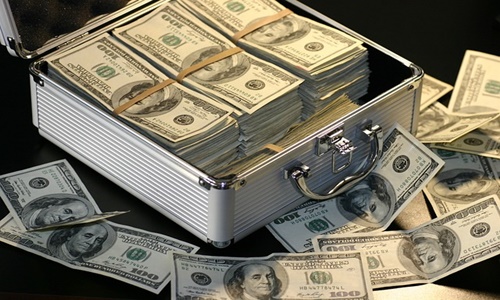 According to credible sources, the equity giant plans to double its investment in the insurtech firm in an era when most investors tread investments carefully.

Reports also cite that the New York-based growth equity investor is planning to head a new financing round of around $100 million in the startup, the details of which are yet not disclosed.

This new round, which is slated to be financed by the existing backers, is expected to move at an almost flat valuation of approximately $1.2 billion to $1.25 billion.

Although the investment has not been finalized, the terms of the deal can be changed. Not to mention, Acko was added to the unicorn list last year after raising a funding round headed by General Atlantic.

Upon being quizzed, the firm did not divulge any details.

Apparently, the new deliberation comes following the engagement of Acko with PayU, which took place earlier in 2022 to raise a financing round of around $200 million at a valuation of $1.8 billion, stated a source. However, it’s still not clear why the talks fell through.

As per reports, last month, PayU offered a term sheet to Acko.

For the unversed, Acko creates and sells auto insurance products that are bite-sized for drivers and others involved in transportation-related situations and provides safety on gadgets as well as healthcare protections to employers.

The firm counts Amazon, CPPIB, Lightspeed Venture Partners India, and Multiples Private Equity as its existing backers. It is among the startups planning to revolutionize the country’s antiquated insurance industry with a digital-first product.

Moreover, in 2021, Acko announced that it covers almost a million gig workers within the country through partnerships with companies such as Swiggy and Zomato.