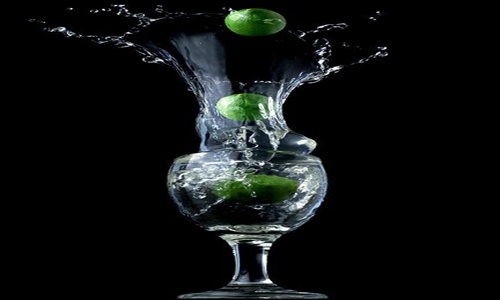 For over seven decades of business operations, Brescome Barton has become Connecticut’s largest distributor. By expanding its distribution and sales across the state, Organika Vodka intends to become a leader in the ultra-premium vodka segment in the United States.

The spirits market is estimated to showcase substantial growth in 2022 and the Brescome Barton- Organika alliance understands the trend of premiumization along with the emergence of niche luxury categories.

Mike Seidov, Organika Vodka’s U.S. Managing Partner stated that the company continues to innovate by executing a consumer-centric marketing strategy as it continues to focus on distribution and sales.

Seidov added that Organika values this alliance with Brescome Barton to grow its brand in Connecticut and its common purpose of corporate social responsibility.

Brescome Barton President Gene Sepe noted that Organika Vodka is a quality brand and is a significant addition to its vodka portfolio.

For the record, Brescome Barton represents over 10,000 products and 370 suppliers. It trades with more than 4,700 restaurants and retailers in the state of Connecticut.

The company is the state’s most effective and efficient alcohol distributor, and it continually exceeds and caters to the expectations of its customers and suppliers while maintaining social responsibilities.

On the other hand, Organika Vodka is distributed across 19 countries and supports sustainable methods. It commits to the conservation of endangered and rare animal species.

The company contributes more than 1% of yearly proceeds to partner organizations like the Amur Tiger Center, and the World Wildlife Fund, among others.