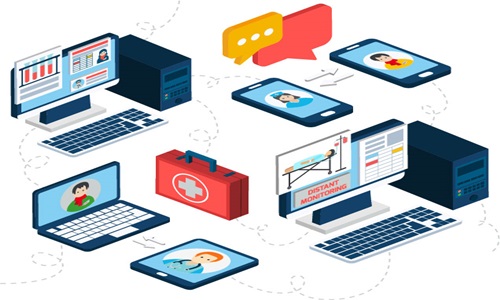 Biogen is reportedly advancing the drug into further trials, aiming to make it work in larger groups of patients, over longer time periods. The American multinational biotechnology company, Biogen Inc., has reportedly announced that the Phase I clinical trial of tofersen (BIIB067), for which the company got a license from Ionis Pharmaceuticals, has shown promising preliminary results and was well-tolerated in patients with ALS (Amyotrophic Lateral Sclerosis). Authentic reports state that the drug has the potential to slow the progression of the disease in patients, with a mutant SOD1 gene. Apparently, the news has come at a time when Biogen is still reeling from the failure of the Alzheimer’s drug aducanumab. For the uninitiated, Tofersen is an antisense oligonucleotide which is aimed at the reduction of the production toxic proteins. It is said to bind to and inhibit the SOD1 mRNA, which helps in turning off the malfunctioning gene. For the record, mutations in SOD1 are likely to cause the protein expressed by the gene to misfold in certain ways such as toxic nerve cells in the spinal cord and the brain, resulting in loss of control over muscles, and eventually paralysis and death. Reportedly, around 10 per cent of all ALS cases develop from inherited gene mutations, while nearly 20 per cent of these familial cases are caused by the SOD1 gene. According to Timothy Miller, senior author of the study, Washington University, the protein’s lower concentrations in the spinal fluid show that there had been lower concentrations in the spinal cord and the brain as well. He further commented that such reductions could slacken the disease’s progression with the resulting preservation of motor neurons, adding that more study is required for further examination. It has also been reported that Biogen’s Phase I trial of tofersen has offered a conceptual evidence and centers around a positive analysis which was first disclosed last December. The company is currently seeking full control over the antisense drug from Ionis. Source credits: https://www.fiercebiotech.com/research/biogen-s-antisense-als-drug-shows-promise-early-clinical-study