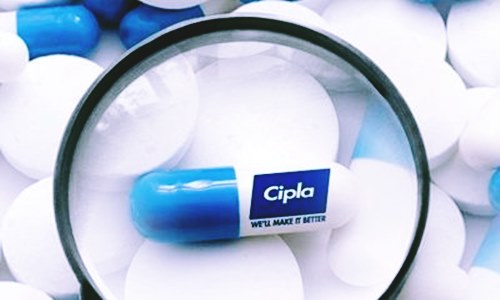 India’s pharmaceutical and biotechnology major, Cipla Ltd. has recently announced that it has received final approval for its ANDA (Abbreviated New Drug Application) for Medroxyprogesterone 150mg/mL Injectable, from the U.S. Food and Drug Administration (FDA). According to a press release, Cipla said that the Medroxyprogesterone Injectable is a generic therapeutic equivalent version of Pfizer’s Depo-Provera®, a progestin indicated for avoiding unwanted pregnancy. Reliable reports claim that Depo-Provera® and its generic equivalents had U.S. sales of approximately $159 million for the 12-month period ending November 2018. For the record, Cipla is the leading pharmaceutical company focused on sustainable growth, deepening portfolio and complex generics in the markets of India, North America, South Africa as well as in well-regulated and emerging markets. The company specializes in the urology, respiratory, anti-retroviral, cardiology and CNS segments and has around 44 manufacturing facilities globally that produce over 50 dosage forms and over 1,500 products using advanced technologies to serve over 80 markets worldwide. Cipla is ranked as the 3rd largest pharmaceutical company in India and is among the most renowned generic players in the U.S. Reportedly, during the recent quarter, the company’s revenue from domestic sales was recorded at 42% and from international sales at 57%. According to market reports, Cipla’s recent stock opened at Rs 510 per share and made an intraday low of Rs 492, with a slight high at nearly Rs. 493.80 on the Bombay Stock Exchange (BSE). Reports cite that the company had recorded its 52-week high of Rs 678 on September 19, 2018, and its 52-week low of Rs 492 on January 28, 2019, on the BSE.