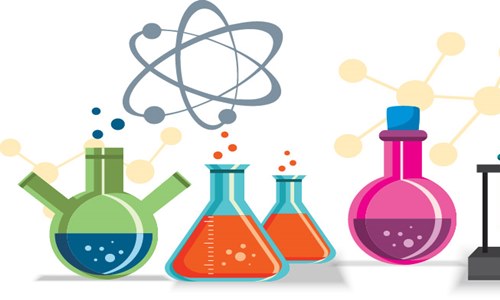 Saudi Arabia based Clariant Catalysts has reportedly announced the extension of its business through the newly launched service and support office in Jubail, Saudi Arabia. The company chose to expand its business in the region considering its large-scale market presence for petrochemicals. As per trusted sources, Clariant’s newly inaugurated office is positioned to serve the regional customers with its cutting-edge catalysts for petrochemical & factory applications, as well as offer steadfast assistance and technical services. The new Jubail branch has been claimed to be the company’s 4th operating office in the Middle East which is expected to play a vital role in its plan to empower its presence and associations in the region. The local team is reported to be actively supported by Clariant analysts from around the globe. Stefan Heuser, Senior VP & General Manager Business Unit Catalysts at Clariant was reportedly quoted stating that the company is extremely pleased to furnish closer ties with the esteemed customers of the Middle East region. The expansion of the company is claimed to demonstrate its commitment to the region, and allow Clariant to put forth its cutting-edge catalysts, which have been developed to deliver exceptional performance, and provide highly economical and sustainable production of abundant petrochemicals. Reportedly, Clariant’s collection of refinery applications includes catalysts for extremely effective fuel upgrading and purification and removing sulfur, chlorine, arsenic and mercury. Clariant’s solutions for the petrochemicals industry encompass high-performance catalysts for manufacturing chief petrochemical building blocks. For the records, Clariant Catalysts is a leading global and an independent manufacturer of high-performance catalysts that are used in chemicals, plastics and oil industries. It also contributes to value proposition for the customers while delivering the innovative and sustainable solutions. Source credit: https://www.clariant.com/en/Corporate/News/2019/08/Clariant-Catalysts-expands-in-the-Middle-East-with-new-office-in-Saudi-Arabia