Home
Food
Constellation Brands plans to sell 30 of its brands for $1.7 billion 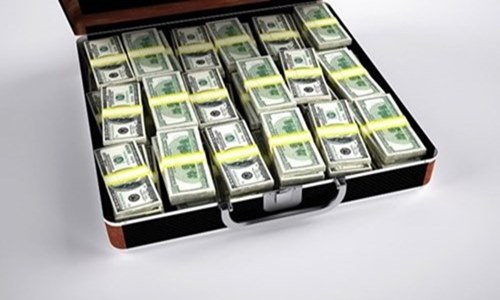 Constellation Brands, Inc., (Constellation), a renowned Fortune 500 beer, wine & spirits maker, has reportedly announced its decision to sell of approximately 30 of its low-end brands to California-based wineries company, E & J Gallo Winery under its drive to focus more on its profitable brands. Reports cite, the company had earlier announced its intention of divesting some of its low-end wine brands to reorient its focus on the considerably profitable high-end segment and also shift more towards cannabis & beer to cater to a younger demographic. According to a report by Reuters, the proposed $1.7 billion deal primarily includes the company’s brands that are priced both at or below $11 per bottle. Some of the brands that would be changing hands under the deal include Ravenswood, Clos du Bois, Mark West as well as the associated facilities. The Corona maker, who is also scheduled to release its quarterly financial reports soon, would still be retaining a whole-host of brands such as Kim Crawford, Meiomi as well as Robert Mondavi. For the record, the company is no stranger to making such deals as back in 2016 it had announced its decision to divest in its Canadian wine business to the Toronto-based Ontario Teachers Pension Plan for a total of C$1.03 billion (approximately $772 million). Sources privy to the matter claim, Constellation Brands expects to conclude the $1.7 billion E & J Gallo Winery deal by the end of the first financial quarter (Q1) of the year 2020.