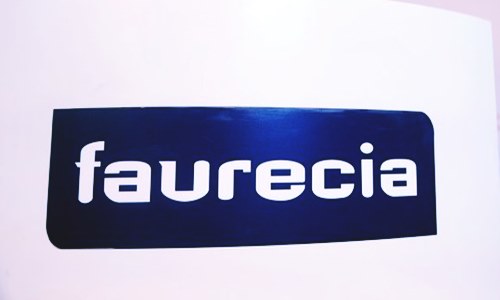 Renowned France-based vehicle parts manufacturer, Faurecia SA, has reportedly planned to acquire a majority stake in Clarion Co – the Japanese car navigation system maker owned by Hitachi. As per sources familiar with the knowledge of the matter, the acquisition will be sealed for an amount of more than USD 710 million (approximately 80 billion yen). If reports are to be believed, the buyout comes on the heels of a spate of agreements amidst automobile component manufacturers, that have been attempting to stay aligned with the paradigm shift by automakers into advanced technologies along the likes of connected cars, electric vehicles, and autonomous driving. It has been reported that Hitachi has been in agreement to sell quite some proportion of its stake to Faurecia, which would make the French firm a majority owner. Incidentally, Hitachi, that owned an appreciable 63.6% of Clarion’s shares (as on the end of Q1 2018), claimed that it had been looking out for a while, for the sale of the unit, but had refrained from taking any major decision. According to the Deal Street Asia, the deal also follows a flurry of divestitures by Hitachi, that has been, in recent times, shedding its non-core operations with an aim to enhance its profitability and further concentrate on its primary infrastructure business. Clarion’s latest business results enumerate that its operating profits for the six months through September, fell to around 1.6 billion yen. Sources familiar with the matter report that this apparently represents a fall of close to 56% since a year earlier. Experts claim that the car navigation business has been on the pinnacle of the struggle radar since quite a while, since more drivers have now been attuned to smartphones for street directions. Plausibly, thus has what has pushed Clarion to attempt expanding into new domains like autonomous parking, they further state.