Home
Food
Food group Greencore to sell its U.S. operations for over $1 billion 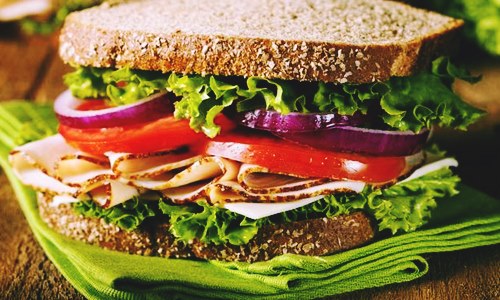