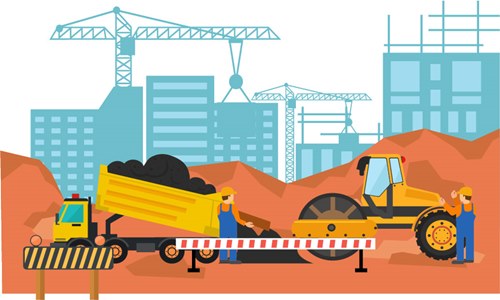 Automotive giant General Motors is reportedly making a huge investment in its Flint Truck Assembly Plant. The investment would include pumping in $150 million to ramp up the production of full-size pickup trucks, stated Mark Reuss, President of General Motors. As per trusted sources, the news follows a February announcement, which claims the possible relocation of 1,000 jobs to the plant, for increasing the production of trucks, including the latest 2020 Chevy Silverado HD. Mark Reuss said in a statement that GM is exposed tremendous opportunities for growing its heavy-duty pickup business since the company has invested in innovation, capability, performance, and capacity. The latest Chevrolet and GMC HD pickup trucks are the strongest, toughest and most capable heavy-duty pickups the company has ever introduced to the market, and the Flint team is all geared up to build world-class products that drive growth, Reuss added. Since the past year, General Motors has been working on plant closures at five locations in a process called un-allocating plants. The closures includes the Lordstown plant in Ohio, which the company is intending to sell right now. Moreover, the plant located in Hamtramck was projected to be shut down soon, but instead received a seven-month extension that allows the plant to remain open, along with its squad of nearly 800 workers, until January, stated sources familiar with the matter. According to a news report, weeks after General Motors Lordstown Assembly plant stopped manufacturing the Chevrolet Cruze, the automaker said it would make an investment worth $300 million to develop a new electric vehicle, creating 400 job opportunities at Orion Assembly. Moreover, the company also claimed to create 450 new jobs across three of its plants in Ohio. For the record, the Flint Assembly plant was opened in 1947 and manufactured over 13 million vehicles so far. It’s currently manufacturing a number of trucks for General Motors including the light-duty Silverado and GMC Sierra pickup, reported sources. Source Credits: https://www.wxyz.com/homepage-showcase/reports-gm-to-announce-150-million-investment-in-michigan-plant https://www.detroitnews.com/story/business/autos/general-motors/2019/06/12/gm-investing-millions-flint-assembly-heavy-duty-pickups/1421755001/