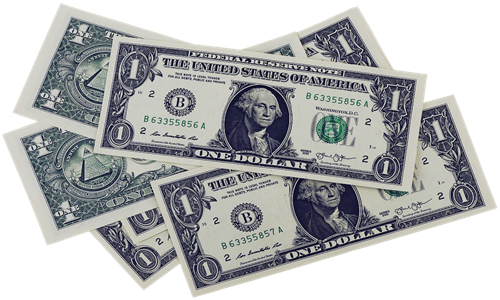 · Cyclone 70 reportedly to be used as high energy proton driver for large scale science projects. · The installation has been claimed to be priced anywhere from $13 to $16 million. Ion Beam Applications, Belgium has reportedly inked a formal contract with Institute for Basic Science, South Korea in order to install a Cyclone 70 system in Daejeon city of South Korea. It has been claimed that the project has been fully financed and the installation of the system is valued anywhere between $13 million to $16 million. Bruno Scutnaire, the President of RadioPharma Solutions, IBA was reportedly quoted stating that the company is delighted to be selected by IBS for its Cyclone 70 system and the system will be the 5th cyclotron of its kind installed worldwide. The cyclotron system will make use of its energized proton beam to generate heavier ions which will be used after further acceleration to discover new rare isotopes- added Bruno. As per authentic sources, IBS is currently developing the equipment and facilities for the Rare isotope Accelerator complex for ON-line experiments (RAON). RAON is an outsized science research capacity built around a heavy-ion accelerator. Once finished, it has been claimed to be an important pillar of the International Science and Business Belt. Reportedly, it will be a best possible facility to generate and study new isotopes. Youngkwan Kwon, Associate Director of the project at IBS was quoted stating that the company had selected IBA for its chief technology and know-how in developing high energy 70 MeV cyclotrons. The system- Cyclone 70 would be one of the principal drivers of the RAON capacity. It has been claimed that when the operation of the experiment commences, new research opportunities will open in different areas- added Kwon For the uninitiated, established in 2011, Institute for Basic Sciences delivers the highest quality of research which is intended to increase the national science capacity and create new opportunities for the nation. Meanwhile, IBA is one of the world’s leading solution providers for the diagnosis and treatment of cancer. Source credit: https://www.globenewswire.com/news-release/2019/08/05/1896630/0/en/IBA-signs-contract-to-install-Cyclone-70-system-in-South-Korea.html