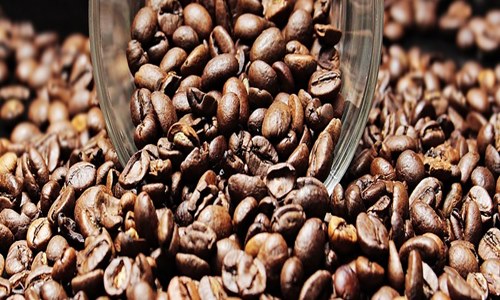 Philippines based food chain Jollibee Foods Corp. (JFC) is planning to buy California-based firm The Coffee Bean & Tea Leaf (CBTL) for an amount of $350 million, the largest acquisition ever made by JFC till date. CBTL has nearly 1,200 stores spread across 25 countries with most of them situated in the United States, South Korea and Philippines. CBTL’s cafes serve brewed coffee and many other sweet drinks. The news was revealed from the company’s disclosure to the local stock exchange that made claims about an agreement by JFC to invest $100 million into a new ‘Singapore-based holding company’, which will acquire 100% of the CBTL brand. The loss-making CBTL company had been suffering from a heavy debt. So, the total amount $350 million will make sure that the acquisition will be on a debt-free basis, meaning that CBTL will have no debt after acquisition. Reportedly, JFC with an initial investment of $100 million will account for 80% stake in the Singapore-based holding company. The remaining $250 million will be paid back by the holding company, by sourcing a share offering in the next six to nine months. JFC Chairman Tony Tan Caktiong stated that the acquisition of CBTL brand, having presence in more than 25 countries will help JFC to become an important player in the huge, fast growing and profitable coffee business. Adding further he said that JFC will particularly focus on the expansion of the CBTL brand in the Asian countries. This will be one of the largest acquisitions ever made by JFC till date following the latter’s $210.25-million takeover of Smashburger, the American fast-food chain. This makes CBTL its second largest business after the Jollibee brand. The acquisition will bring JFC closer towards its ambitious goal of becoming top five in the restaurant companies of the world. Apparently, CBTL will not only add up to 14 per cent to JFCs global sales but also will help in expansion of its store network across the world. Source Credit: https://edition.cnn.com/2019/07/24/business/jollibee-coffee-bean-tea-leaf/index.html