Home
Food
McDonald’s to introduce its global menu in the U.S. to boost sales 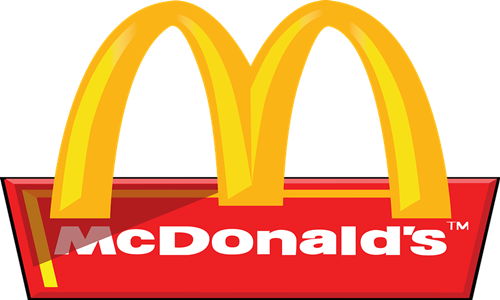 The new items will be from Spain, Canada, Australia and the Netherlands. The fast-food chain McDonald’s has reportedly announced to bring some items from its international menu to the U.S. The chain will start offering the Tomato Mozzarella Chicken Sandwich, the Stroopwafel McFlurry, Cheesy Bacon Fries and the Grand McExtreme Bacon Burger at the participating locations of McDonald’s across the nation from June 5. The company has announced that it will be a limited time promotion. Reportedly, the four new international menu items of McDonald’s will create a simple way to put an exciting spin for food-chain’s core foods. Food chains use limited time offers to create buzz around their products and offer a reason to people for coming into stores. The new items will be from Spain, Canada, Australia and the Netherlands. The new items may seem unfamiliar as they are not much different from what McDonald’s already serves, cited reliable sources. Sam Oches, Editorial Director, Food News Media, QSR magazine, reportedly stated that McDonald’s might look at the strategy as an effortless marketing win without stretching the operations too much. McDonald’s has been trying to reorganize its menu to relieve burden on franchisees and boost efficiency and speed. The move is a marketing effort to boost sales in short term, but probably won’t benefit for long-term, cited reliable sources. Additionally, it is known to McDonald’s that at least one of the items will resonate with customers. McDonald’s sold cheesy bacon fries for a limited time in January. McDonald’s reportedly stated that the move will be a victory lap after customer’s optimistic reaction to Cheesy Bacon Fries from Australian menu in the U.S. McDonald’s serves various menu items in different locations based on local demand across the world. Last month, McDonald’s started offering a meatless burger – Big Vegan TS – in restaurants in Germany. It also sells McVegan in Sweden and Finland. It is not clear whether a vegan burger will be introduced in the U.S. Source credit: https://edition.cnn.com/2019/05/08/business/mcdonalds-international-menu-items/index.html https://www.local10.com/news/national/mcdonalds-is-bringing-hits-from-its-global-menu-to-the-us