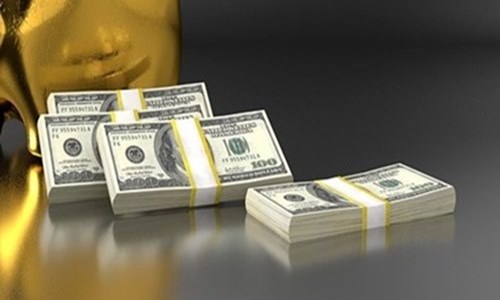 Meesho, an India based e-commerce startup raised $125 million in the company’s latest investment round, led by Naspers, a South Africa based internet group. Naspers is on the way to rollout funding of up to $10 billion to increase its e-commerce ventures and have new investments in food delivery platforms, payments, and online classifieds. Facebook, one of the giants of the technology sector, also participated in the investment round, along with the existing Meesho investors Shunwei Capital, Venture Highway, RPS, and SAIF. Sir Arun Sarin, former Chief Executive of Vodafone Group also took part in the round. Meesho has enabled re-sellers of anything from mobile phones to jewellery to sell their products by reaching their respective customers through social media sources like WhatsApp, Instagram, and Facebook. Meesho has developed a network of over 2 million sellers from 700 towns across India and built an innovative distribution channel for 15,000 providers in traditional production hubs. The company aims to create 20 million businesspersons by 2020. Naspers stated that the new funds raised would let Meesho expand into areas outside of metropolitan areas, reaching smaller areas not served by traditional e-commerce markets. Naspers added that it is aimed at investing in multiple sectors across India with investments already made in education tech firm BYJU’s and Swiggy, an online food delivery organization. Ashutosh Sharma, Head of India Investments of Naspers Ventures stated that Naspers turned to Meesho because the organization had created a unique Indian solution that uses scale and reach that internet harnesses and enables, making it available for small town sellers to supply customers irrespective of where they stay. Vidit Aatrey, CEO and co-founder of Meesho, welcomed Naspers’ investments citing their earlier experience in India’s e-commerce market.   Source Credit: https://www.businesstoday.in/current/corporate/meesho-raises-125-million-from-naspers-in-its-latest-funding-round/story/372103.html