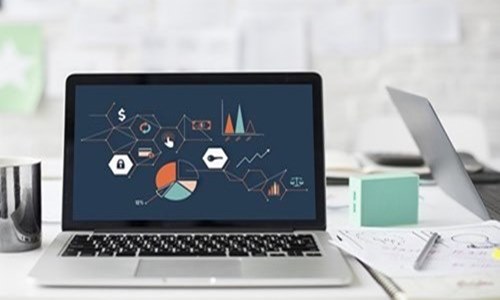 Visitors can get some tech support or test the Microsoft games and software at the outlet Microsoft has recently unveiled a three-story store on Regent Street, the heart of London, spanning over an area of 21,932 square foot. Apparently, it is the only retail outpost of Microsoft (MSFT) in the European region and is one of the only three flagship locations of the company around the globe. Cindy Rose, UK CEO, Microsoft, said that she had been working on this for many years, since location is a prime factor in retail and the company wanted the best location possible. Reportedly, Microsoft is striving to get closer to its customers and the launch of the store helps its goal. Visitors can get some tech support or test the Microsoft games and software at the outlet, while corporate clients will be taken care of on a separate flor, sources informed. Rose added that the store will look to provide an experience to the customers beyond just selling the products. The location is a significant piece of real estate owing to the fact that 86 million people every year shop on Regent Street. It is also home to tech giant Apple’s store. Retail real estate agency in the UK, Nash Bond’s Richard Scott affirmed that the intersection of Oxford Street and Regent street is the most sought after location in London. Chief Marketing Officer at Microsoft, Chris Capossela, said that Microsoft as a brand has become much more approachable and human-centric compared to earlier when it was strictly hard tech. Currently, the company endorses gaming and it is all set to build the next software application which could rule the world in the next 15 years. Microsoft has a unique stamp on the video game lounge space while most companies tend to share minimalist designs that are mostly used by Apple or other tech companies. Microsoft’s Xbox live online gaming has 57 million active users every month and the software giant had garnered around 9% of its total revenue through gaming in 2018.   Source Credit- https://edition.cnn.com/2019/07/10/tech/microsoft-store-london/index.html