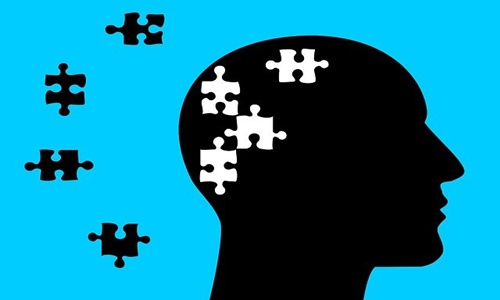 The National Health Service (NHS) is reportedly paying close to USD 2.54 billion (£2 billion) to private hospitals for mental healthcare services to provide beds to these institutions.

This is a drastic rise since 2005 when it received USD 1.2 billion (£951 million). Nearly 90% of the 10,123 mental health beds operated by private hospitals are occupied by NHS patients.

Despite persistent and fatal problems cited by health service heads regarding the safety and quality of care at many mental health units, NHS is increasingly reliant on independent care providers.

Mind’s Chief Executive Paul Farmer stated that the gradual decrease in NHS beds over recent years has increased its reliance on the private sector.

Farmer, former Chair of the Mental Health Taskforce of NHS England, stated that it is a worrying situation that some patients are shifted to independent providers and the ones deemed by CQC to be sub-standard.