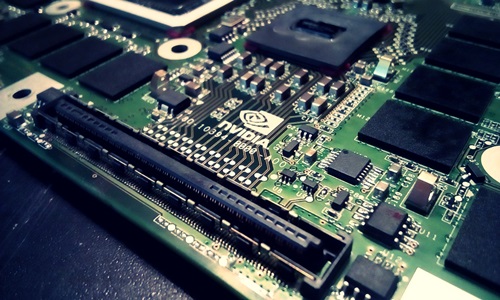 California based Nvidia has reportedly announced rolling out its game streaming service, Nvidia GeForce Now, on the Android platform by later this year. The company did not mention an exact date of the launch, but it has set the application running as a demonstration in its Gamescom booth for the entire week. For the uninitiated, 1993 established Nvidia is an American technology company involved in the designing and manufacturing of graphics processing units for gaming and business industries and system on chip units for the mobile computing and automobile industry. Reportedly, GeForce Now is currently accessible on the SHIELD Android TV. It has been claimed that GeForce will enable the players to log into their Steam or Battle.net accounts to play the games which they might have already owned. Speculation has it that the GPU requires the user to connect a controller to his mobile device and a strong wireless connection to put the service to use at the fullest. As per trusted reports, RTX servers are being included which will allow the games streamed to take advantage of RTX hardware features. The RTX servers have been claimed to be rolled out in Germany and North California for the players. This offers improved lighting and reflections in various games. Meanwhile, the company recommends its users to make use of Bluetooth gamepad in order to enjoy the games on the move with their android phones. Additionally, there are over 500 games which have currently been supported by GeForce Now. Off lately, Nvidia had collaborated with investment giant SoftBank and LGs U+ in order to launch GeForce Now in Japan and Korea whilst rolling out advanced servers in California and Germany for catalyzed performance. Source credit: https://venturebeat.com/2019/08/19/nvidias-geforce-now-service-gets-android-release-date-soon/