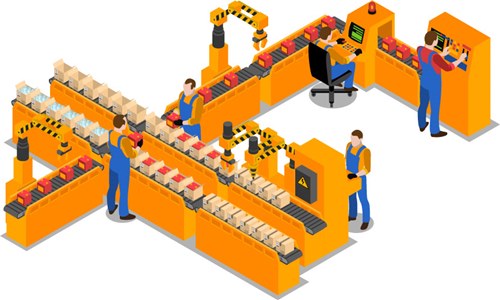 Okinawa Autotech, an electric scooter manufacturer, is planning to invest Rs 200 crore to set up a new manufacturing plant with a production capacity of 1 million units, annually. It has been reported that the company is trying to meet the increased demand, post implementation of FAME II scheme. As per credible source, production capacity at the new manufacturing plant at Alwar in Rajasthan is expected to be 5 lakh units per annum and the plant has been said to be ready by the end of 2019 financial year, to add to the existing volume of 90,000 units per year. The new unit is expected to have a total installed capacity of up to 1 million and will production capacity will be increased in a phased manner. Founder and MD of Okinawa Autotech Pvt Ltd, Jeetender Sharma was reportedly quoted saying that the demand has increased after implementation of FAME II scheme, as citizens have gained more assurance from electric two-wheelers. The prices of the electric scooter will also go down. The company received a subsidy amount of Rs 26,000 under FAME II as compared to subsidy under FAME I, which was Rs 22,000. The extra benefit of Rs 4,000 is being passed to the customer by the company, Sharma added. The electric two-wheelers with the maximum ex-factory price of up to Rs 1.5 lakh will avail the subsidy. The company will utilize the full capacity of the two plants in another three to four years, said Sharma. Commenting upon the company’s sales expectations, he said that the company sold around 45,000 vehicles in 2018-19 and plans to sell one lakh vehicle, in the coming financial year. Under the government’s ambitious plan to promote electric and hybrid vehicles with FAME II scheme, up to ten lakh electric two-wheelers, powered by advanced technology battery of 2KWH are set to receive a subsidy of up to Rs 20,000, cites source. Okinawa Autotech has plans to expand its sales network across India, to have a total of 500 dealers by the coming financial year. Source credits: https://www.business-standard.com/article/pti-stories/okinawa-autotech-invests-rs-200-cr-to-set-up-new-plant-aims-1-mn-production-capacity-119051900204_1.html