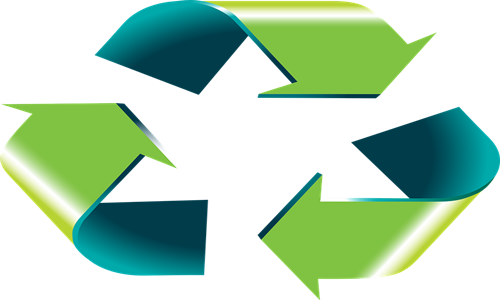 The new plant will contribute suitably towards growing the onshore recycling infrastructure of New Zealand The New Zealand Government has reportedly awarded $3 million to an Australian packaging company, Pact Group, for developing the first 100% recycled plastic food packaging plant in the country. The funding formally comes from the Waste Minimisation Fund of the Ministry of Environment. Sources close to the matter informed that this is the biggest funding grant of 2019 from the $10 to $15 million a year fund. The money will allow the company to generate an array of 100% recycled food packaging across various common product lines at its novel plant in Auckland. This will include plastic meat trays found at supermarkets along with packaging at deli trays and bakeries. Apparently, Pact has over 110 operational sites in 15 countries globally, most of them in Asia and Australasia. According to the website of the company, it employs over 6,000 people and is the biggest producer of rigid plastic packaging products in Australasia. Eugenie Sage, Associate Environment Minister stated that the money signifies material that is generally discarded as waste and can be reused and recycled locally instead of sent away overseas. The $3 million spent was a valuable response to the novel scheme and was a significant part to tackle the plastic pollution challenge. This new plant will contribute suitably to grow the onshore recycling infrastructure of New Zealand. The move seemingly comes as China accelerates its National Sword initiative, a strict regulation scheme which is aimed to restrict the amount of waste imported into the country. Supposedly, the $3 million will amount to half of the total cost of a new plant and remaining cost will be covered by Pact. The funding spent on the plant would certainly aid New Zealand in shifting towards a more efficient circular and sustainable economy, where products are manufactured to have a long life.   Source Credit: https://www.nzherald.co.nz/business/news/article.cfm?c_id=3&objectid=12249694