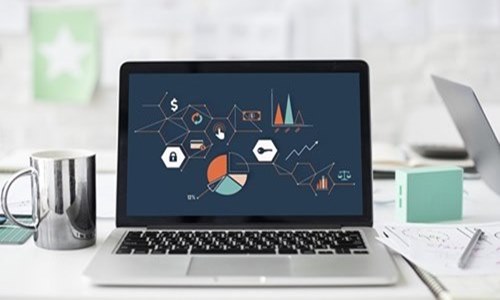 The acquisition forms a part of the organization’s diversification strategy for supporting its mission and overall patient care One of the leading health systems in the U.S., Providence St. Joseph Health has recently confirmed that it would be acquiring the Epic consulting and strategy firm Bluetree, which enables healthcare providers to optimize the use of technology. Reportedly, Providence St. Joseph Health has been one of the largest customers of Epic, with experience in maximizing Epic within its own seven-state system as well as at other independent medical groups and hospitals. The acquisition of Bluetree will allow Providence to expand its existing portfolio and augment the value it delivers to health systems nationwide. Citing reliable sources, this acquisition forms a part of the organization’s diversification strategy for supporting its mission and overall patient care. Bluetree’s addition means Providence St. Joseph would now have two of the top EHR solution providers in the U.S, since its also owns Engage, one of the biggest MEDITECH solution firms in the country. Providence St. Joseph Health’s President of Strategy and Operations, Mike Butler stated that they have teamed up with Bluetree at a time when it is on a pathway towards consistent success and growth. For the record, Bluetree had been established in 2012 and boasts of over 140 healthcare system clients across U.S. Being acquired by Providence will help Bluetree expand client reach and seek further opportunities for growth, along with innovation prospects. Apparently, the firm was named among the fastest-growing companies in America recently. Bluetree CEO, Jeremy Schwach said joining Providence St. Joseph Health will allow the company to influence even more healthcare organizations to maximize their use of technology. Helping health organizations to improve patient care has always been the focus of Bluetree, he commented. Schwach added that by utilizing the resources of Providence St. Joseph and the system’s thousands of talented and dedicate providers, Bluetree would have the ability to accelerate the delivery of new and innovative solutions to their clients.   Source Credits: https://www.prnewswire.com/news-releases/providence-st-joseph-health-acquires-bluetree-epic-consulting-300875918.html