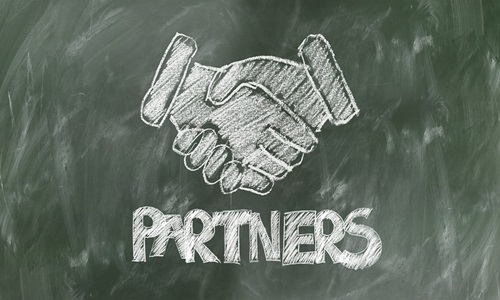 PureCycle Technologies has reportedly announced to have entered into an agreement with France-based cosmetic company L’Oréal to provide Ultra-Pure Recycled Polypropylene (UPRP). For the record, the agreement has led to full subscription of the Ohio facility’s capacity, making L’Oréal the first purchaser of volumes from the PureCycle Technologies’ first plant in Europe. The transaction accelerates the commercialization of PureCycle’s technology in the global market. Apparently, UPRP is produced from advanced technologies that utilize waste polypropylene which is disposed of in landfills to generate polypropylene. Mike Otworth, CEO, PureCycle Technologies, was reportedly quoted stating that the company recognizes the need for recycled resin with virgin-like properties. With the commercial success of the company’s first plant in Ohio where the Ohio capacity is already sold out two years before the facility begins producing, the demand for polypropylene is thus high in the market compelling PureCycle to launch a new plant in Europe, he further added. Apparently, along with being a critical customer to PureCycle Technologies, L’Oréal has also become its strategic partner contributing to consumer market knowledge, global perspective, and technical expertise. This would ensure the supply of Ultra- Pure Recycled Polypropylene to meet the increasing customer demands for a recycled resin carrying virgin-like performance and aesthetics. Philippe Thuvien, VP of Packaging and Development at L’Oréal, stated that the agreement signifies a strategic step towards sustainable packaging methods, aiming at accelerating the transition to the circular economy. By 2025, the company plans using at least 50% of plastic in its packaging from recycled or bio-sourced forms, he further claimed. For the record, PureCycle is the first company to facilitate reintegrating and recycling of polypropylene into sensitive customer product applications that are used in consumer goods packaging, automobile interiors, food and beverage packaging, home furnishings, and electronics. Reportedly, financial details related to the deal have not been disclosed so far. Source Credits : https://purecycletech.com/2019/07/purecycle-technologies-signed-agreement-with-loreal-for-the-supply-of-ultra-pure-recycled-polypropylene/