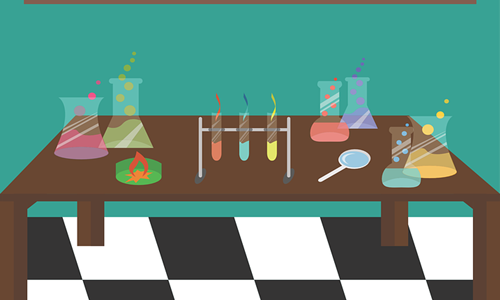 Reports indicate that a study being presented at the recently commenced annual meeting of the Society of Mining, Metallurgy and Exploration would be demonstrating a new carbon dioxide scrubber which could extract carbon dioxide more cost-effectively and then help convert it into oxalic acid. Experts have suggested that carbon dioxide capturing could be a promising way to lower carbon emissions at power plants and counter global warming. However, the energy industry seems to have been reluctant to deploy the technology owing to cost involved and footprint. For the uninitiated, oxalic acid can be utilized to obtain rare earth elements from their ore bodies. These rate earths, apparently, are used in electronic products like mobile phones. With the help of this technology, rare earth elements extraction could be achieved profitably in the U.S., providing an alternative to exports. As reported by the Green Car Congress, a team at the Michigan Technological University led by chemical engineering professor S. Komar Kawatra had installed the pilot scrubber at the Michigan Tech steam plant. Soda ash solution was pumped into the top of a scrubbing column, flue gas being bubbled up through it. Supposedly, as the flue gas moves towards the top, most of the carbon dioxide in the gas is removed by the soda ash. It was claimed that the scrubber was able to bring down emissions to 4%, and the team aims to reduce it to below 2%. The soda ash being used by the Michigan Tech team cost $200 per ton, around 100 times cheaper than conventional method of removing carbon by using amines. Subsequently, the team produced oxalic acid from the extracted carbon dioxide at a laboratory scale. John Simmons, Chairman of Carbontec Energy, said sequestering carbon dioxide in the ground is not a good concept, adding that there needs to be a way for commercializing it. Allegedly, Carbontec Energy had also supported the study.