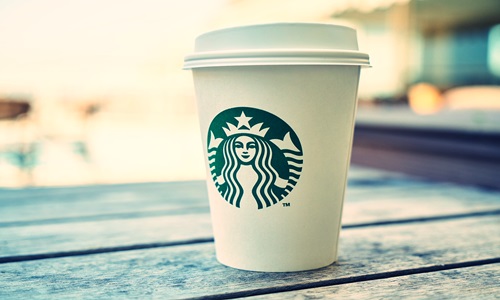 The global coffee chain, Starbucks reportedly announced that it is bringing back its famed fall drink- Pumpkin Spice Latte to its stores nationwide on 27th of August this year. The arrival, according to the sources, signifies the earliest launch of the drink ever witnessed by the citizens of America. As per trusted sources, the company took to social media to announce its reintroduction to the drink by tweeting- “It’s official! PSL returns.” For the uninitiated, the pumpkin spice latte signifies the beginning of the fall and was preliminarily introduced in the year 2003 which has now become a significant attraction for the Starbucks’ lovers. It has been claimed that that the coffee giant’s well-known drink did not enlighten the taste buds of the tester when introduced initially in 2003.The drink made its identity in the market after a writer of the TODAY Show, A. Pawlowski tried dissecting the drink’s fame. He apparently interacted to Madelyn Fernstrom, Health and Nutrition editor for NBC news, who suggested linking of three possible components. According to Fernstrom, the blend of fat and sugar in the drink along with the inclusion of cinnamon, nutmeg is a treat for the taste buds. The drink’s salt content was also recorded, and he indicated that it contains about one-tenth the amount of salt one is required to consume during a day. Additionally, Fernstrom enlisted that the nutmeg, cinnamon, and cloves bring back the holiday memories to freshen up the mind and makes a person’s mood lighter and happier as they are regarded as the spices associated with the fall. And among several other reasons, the chief component which makes the drink stand out is caffeine. Meanwhile, following the re-introduction of latte in the market, the company has also brought up a new Pumpkin Spice creamer in several grocery stores globally. Source credit: https://www.usatoday.com/story/money/food/2019/08/20/pumpkin-spice-season-2019-when-starbucks-psl-returns/2036618001/