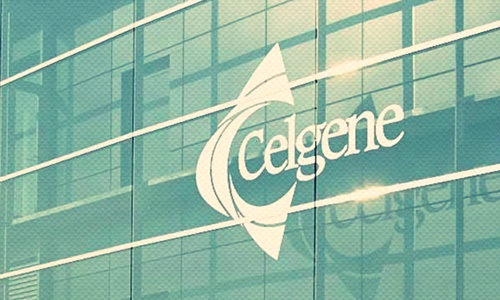 A Toronto-based drug development company Triphase Accelerator, with its majority stakeholder FACIT, recently announced that it is entering into a strategic collaboration with the American biotech major Celgene Corporation. The duo will reportedly focus on developing the first-in-class preclinical therapeutic for treating leukemia and other blood cancers by targeting the WDR5 protein. Under the terms of agreement, Celgene is presented with an option to purchase TRPH-395 from Triphase Accelerator and is expected to pay USD 40 million upon exercising the option. Moreover, Celgene is also expected to pay up to USD 940 million in contingent development, regulatory, & sales milestones. Reports claim that additional payment for sales-based royalties are also likely to be on cards. As reported by Contract Pharma, the WDR5 protein is crucial for the formation and activities of some of the protein complexes that are linked with DNA and indirectly alter genes. Leukemia and other blood cancers can result when these WDR5-associated proteins are not properly regulated in the body. For the uninitiated, Triphase Accelerator is a drug discovery and development company focused on advancing novel compounds via Phase II proof-of-concept along with the WDR5 program. Triphase was co-founded in 2010 by MaRS Innovation in partnership with FACIT and MaRS Discovery District. Rafi Hofstein, President & CEO of MaRS Innovation and Director & Co-founder of Triphase was reported to be quite thrilled by the fact that the company’s initial vision of forming an oncology drug development engine has now started operating successfully. With headquarters in Toronto and operations in San Diego, Triphase has now developed three assets in association with Celgene. For the record, its first asset, marizomib, was taken over by Celgene in 2016 and is currently in Phase III development for glioblastoma. The second asset has recently moved to Phase I clinical trials.