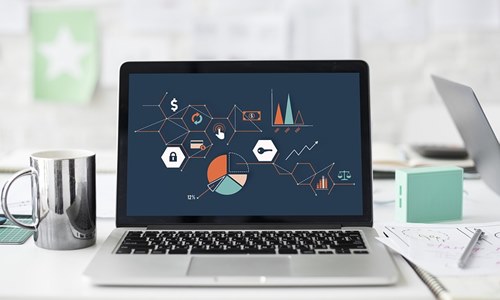 The decision on the Liberty Global deal is anticipated in July. British multinational company Vodafone has reportedly agreed for a cable agreement with Telefonica in Germany to relieve its concerns of competition over its takeover of large parts of Liberty Global in Europe. Reportedly, Vodafone had secured a cable wholesale agreement to enable Telefonica Deutschland to provide high-speed broadband services to customers on Vodafone and cable network of Unitymedia in Germany. The agreement has been subjected to the completion of deal of Vodafone to acquire operations of Liberty Global in Germany, Romania, Hungary and the Czech Republic. The contract is also part of a remedy package conversed with the European Commission about its Liberty Global deal. Vodafone reportedly noted that the wholesale cable agreement and other commitments will augment broadband competition in Germany to the benefit of broadcasters and customers. The European Commission will soon undertake remedy package’s market testing, which is anticipated to conclude by this month, cited trusted sources.  The decision on the Liberty Global deal is anticipated in July. Nick Read, Chief Executive, Vodafone, reportedly stated that the Liberty Global deal is transformational in several ways. It is a significant move towards Gigabit society, which will allow costumers and businesses to access the world of digital services and content at high speeds, he further added. According to reliable sources, the deal will also create a converged national challenger in 4 major European countries, bringing innovation and greater choice. On the German agreement, the deal will allow Telefonica to offer faster broadband speeds to customers, while further improving infrastructure competition across Germany, cited sources. The average revenue per year (ARPU) has declined by 0.3 percent year on year to £51.36 due to decrease in installation numbers and lower telephone usage. The number of pay-per-view events has also dropped on its TV customers. But there was an increase of 59,000 subscribers in the three months – up 32 percent year on year.   Source credit: https://www.heraldscotland.com/business_hq/17624059.vodafone-agrees-deal-with-telefonica-to-secure-liberty-global-takeover/ https://www.independent.ie/world-news/vodafone-agrees-deal-with-telefonica-to-secure-liberty-global-takeover-38087143.html