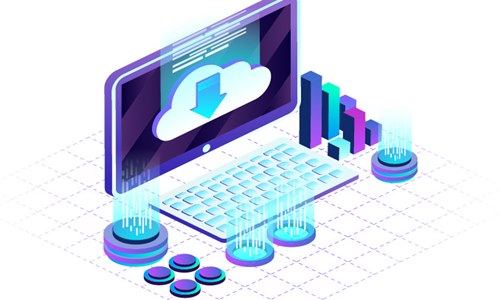 For years, top researchers have tried to foresee deadly space rocks and meteors that could head towards the earth. While there are nearly thousands of meteors in the solar system, most of them would never hit the earth. But there still lays a small possibility that these rocks could come really close to our planet. Advanced observational tools and telescopes could endow astronomers a clear grasp on which meteors are heading towards earth, however, astronomers could likely make mistakes at some point, overlooking an imminent meteor entirely. In a quest to gain knowledge about such incidents, Netherland’s researchers developed an AI network to investigate the data and discover some new elements. As the researchers described it in their latest paper, the computer brain was charged with discovering objects that could come within the 4.7 million miles of Earth. This range seems like a nice cushion, but it is close enough to pique scientist’s interest, allowing them to track such meteoroids over the course of time to ensure that they don’t possess a problem in the long run. Moreover, the asteroid had to fulfill a size condition and expand over 100 meters in diameter, so that the AI could register it as a threat. Generally, objects of such dimensions possess the potential to cause severe havoc if impacted directly. As a result of this simulation and looking well beyond 10,000 years into the future, the AI platform came back with startling results. It recorded that apart from some potentially dangerous objects which previously weren’t identified, there were a total of 11 asteroids that weren’t known to be in the list of potentially hazardous objects developed by NASA. These asteroids were slated to be a cause for potential concern. According to Portegies Zwart, a research team member, their team would certainly like to look deeper in this research with a better neural network and more input. However, the challenge here is that small disruptions in calculating the orbit can lead to major changes in the end results. Source Credit: https://nypost.com/2020/02/19/nasas-ai-spotted-11-dangerous-asteroids-that-humans-missed/