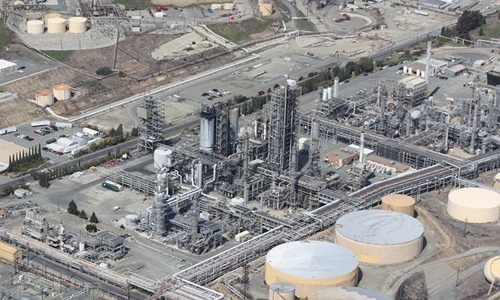 The advanced facility can anaerobically absorb nearly 36,450 tons of organic waste like landfill-diverted food scraps each year and converts the waste into 3,215,000 cubic meters of RNG (renewable natural gas, or biomethane) that will be supplied into the gas pipelines of the region.

Not only that but the new facility will also process the remaining digestate to create close to 4,500 tons of top-quality natural fertilizer per year, plus sufficient water to cover all the requirements of the facility.

Anaergia will not only be the tech provider of the project but also own and run the facility.

Andrew Benedek, the CEO and Chairman of Anaergia mentioned that commissioning the plant is the first achievement in attaining significant growth in the country.

Benedek added that the company plans to commission six new facilities this year, with the seventh in 2023. This will include RNG to the country’s gas grid, offering more biomethane to replace fossil fuels, thereby aiding the European Union in attaining energy independence.

The Pontinia facility will receive the food waste from the waste collection companies running in the region across Rome. This waste will be converted into biogas using the high-output, high-efficiency Omnivore™ technology which will then be upgraded to pipeline-complaint RNG using other licensed technologies of the company.

Alessandro Massone, the Vice President of Sales of Anaergia in Italy, revealed that the new plant showcases a better way of managing waste by adopting a circular economy.

Interestingly, food waste is the world’s third-leading source of GHG (greenhouse gas) emissions, according to the United Nations FAO (Food and Agriculture Organization). Landfilled food waste causes methane emissions, which has a significant short-term effect on warming the earth than CO2.

Curbing methane emissions substantially reduces the catastrophic impacts of climate change in the near term.