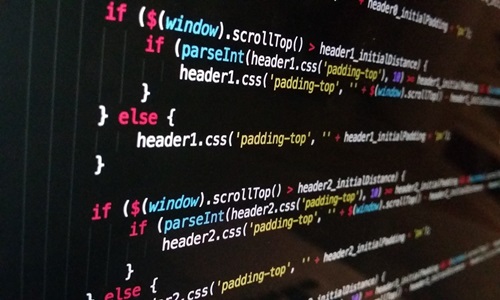 The software company is planning to develop a platform that would use drift management tools, which offers an intuitive visual representation of a codebase. Atomist, Inc., a U.S.-based software company, has recently announced that it is expanding its software delivery automation platform’s capability in a bid to incorporate drift management tools that will ease the task of identifying the changes to a code. As per reports, the beta application is based on Org Visualizer, an open-source project which enables cloning an entire project that is hosted in a GitHub repository through a single click and then visually examine it. Additionally, the DevOps teams can control a pre-built Policy Manager to track and capture alterations in code, produce progress reports that show the development of a target policy goal and define custom policies that automatically install updates and automated actions. Speaking on the move, Rod Johnson, CEO, Atomist, said that the reporting tool offers a graphic representation of the development within a firm’s codebase to make it easier to identify both vulnerabilities and excessively complex dependencies. Moreover, the drift management tools are developed on the concept of software delivery machine (SDM) which is a vital piece of the company’s core platform, claims Johnson. The company’s platform is founded on a domain model for software delivery centered around GraphQL, an open-source manipulation language and data query, and an API (Application Programming Interface) server. In addition, this approach cuts the need to master, intricate YAML files to run the software. Also, the addition of the visualization tools makes it easy for observing new developments in the environments as well as simplifies the ability to identify areas where technical debt like vulnerabilities and bugs is forming within the development project. Johnson added that it is better to address these issues sooner as it fast-tracks the DevOps team’s function of deploying secure and reliable code instead of retconning the entire application or needing to update it again. Source Credit: https://devops.com/atomist-takes-on-application-drift-management/