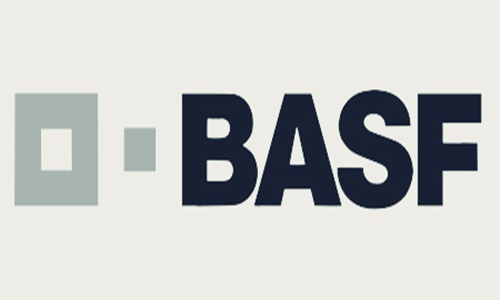 The facility’s first phase consists of the liquid antioxidants, power blending and formgiving units, which are now operational. Reports confirm that German chemicals giant BASF has opened the first phase of its new, world-class antioxidants manufacturing facility located in Shanghai. Built to have a capacity of 42,000 tons per year, the plant would be producing antioxidants as well as associated forms and blends for the plastic additives industry. The facility’s first phase consists of the liquid antioxidants, power blending and formgiving units, which are now operational. Sources with knowledge of the matter confirmed that the new plant is situated in the Shanghai Chemical Industry Park at BASF’s Caojing site. It is expected to take advantage of its proximity to the regional research and development center of BASF in Shanghai, considered to be a hub that provides technical support for polymer manufacturers throughout the region. BASF’s Chairman and President for Greater China and President for Functions Asia-Pacific, Dr. Stephen Kothrade, said the company aims to meet its customer’s demands even better by investing in advanced production facilities in China. BASF will combine the competencies of its customers with its unique chemical industry expertise for developing profitable and responsible solutions together, he mentioned. Dr. Markus Kamieth, Member of BASF SE Board of Directors, explained that Asia is the largest antioxidants market in the world, with China accounting for around 65% of the Asian market. He expects the market to exhibit an attractive growth rate in the medium to long term. For the uninitiated, antioxidants are used when plastics are processed at higher temperatures, for preventing thermal oxidation reactions, since oxidation could lead to a loss of impact strength, surface cracks, elongation and discoloration of the material. Nearly all polymer materials experience oxidative degradation reactions at different stages, such as manufacturing, processing and even end-use stage. BASF, records show, operates production networks all over the globe. Allegedly, it is the only plastic additives supplier having manufacturing sites in North America, Europe, Asia and the Middle East.