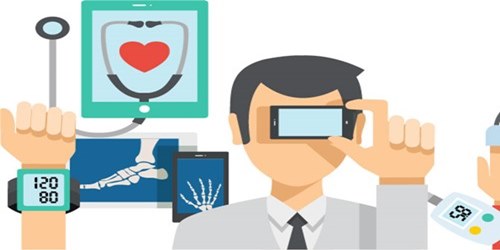 The trial has also examined changes to best corrected visual acuity (BCVA) of patients. The biotechnology company Bicycle Therapeutics has reportedly announced that it has successfully completed Oxurion’s Phase I clinical study assessing the safety and admissibility of a single THR-149 intravitreal injection, a new Bicycle-based plasma kallikrein (PKal) inhibitor, in patients enduring diabetic macular edema (DME). Apparently, no adverse events related to drug or dose-limiting toxicities were reported. It has been depicted that activation of the PKal enzyme increased microaneurysm, inflammation and retinal vascular permeability in DME. Reportedly, the Phase I non-randomized, multi-center, open-label study has assessed the safety and tolerability of a single THR-149 intravitreal injection. The 12 subjects suffering from visual impairment caused by center-involved DME were dosed at three ascending levels. The trial has also examined changes to best corrected visual acuity (BCVA) of patients. A quick onset of action was noted from day 1, with a growing average improvement of up to 7.5 letters in BCVA at day 14. Kevin Lee, Ph.D., Chief Executive Officer, Bicycle Therapeutics, reportedly stated that the trial outcomes represent additional human clinical data which was created using a novel therapeutic modality developed with the proprietary technology of the company. It has been remarkable to note sustained activity out to 90 days in subjects after a single injection which provides further support for the use of Bicycles in the ophthalmic setting, he further added. Patrik De Haes, M.D. and CEO, Oxurion, reportedly noted that with the favorable tolerability and safety results and initial data showing the long duration of activity which can be obtained following a single THR-149 injection, the company will continue its innovative, Bicycle-based approach to potential treatments for DME, he further added. For the record, in 2013, Bicycle had entered into a research collaboration and license agreement with Oxurion related to the discovery and improvement of new human plasma kallikrein inhibitors to use in ophthalmic indications. Source credit: https://investors.bicycletherapeutics.com/news-releases/news-release-details/bicycle-therapeutics-announces-positive-topline-results-oxurions