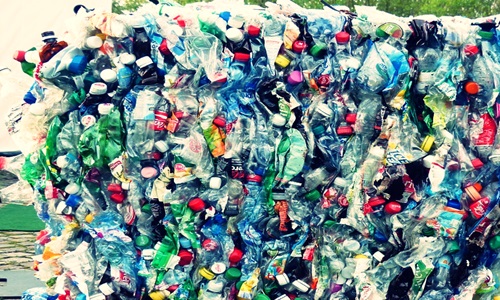 Americas Styrenics LLC (AmSty), an equally-owned joint venture (JV) between Chevron Phillips Chemical Company LP (Chevron Phillips) and Trinseo LLC (Trinseo), has reportedly announced the launch of a new polystyrene recycling JV, Regenyx LLC (Regenyx), along with Agilyx. Reports cite, the newly formed JV would be solely dedicated for recycling postconsumer polystyrene materials into new polystyrene products. The JV would be leveraging a chemical recycling process developed by Agilyx to revert used polystyrene back into its initial liquid form, styrene monomer. According to reports, the JV would be assuming Agilyx’s facility based in Tigard, Oregon to carry out the recycling activities. The facility, which is presently scaled at about 10 tons per day, has already began shipping the recycled styrene monomer liquid back to AmSty. AmSty would then be collaborating with its supply-chain partners to produce new polystyrene products that boast of a considerably favorable environmental profile. Moreover, the recycled products would not be witnessing any degradation in value or quality. Furthermore, Agilyx & AmSty would also be working together to develop new plans for a bigger regional facility that would be capable of handling 50 tons on a daily basis. The companies have currently envisioned the facility for the West Coast. The President & Chief Executive Officer at AmSty, Brad Crocker stated that the company is thrilled to work with Agilyx and take a massive step towards a better future of plastic recycling. Crocker further added that polystyrene items like foam packaging, foam cups as well as single use picnic products are uniquely suited for the chemical conversion process that would take them back to their initial forms which could them be used to produce new polystyrene over & over again. Meanwhile, financial information pertaining to the formation of the new JV has not been unveiled by the companies yet.   Source Credit:  https://www.chemengonline.com/new-joint-venture-to-tackle-polystyrene-recycling/?printmode=1 https://www.chron.com/business/energy/article/Chevron-Phillips-subsidiary-launches-chemical-13810002.php