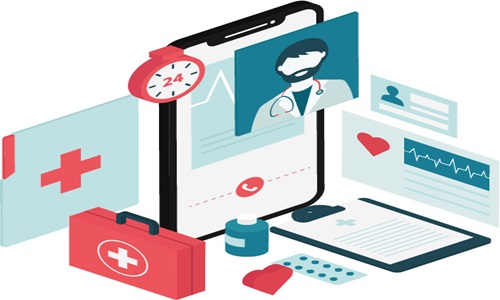 Gastroparesis, which also translated as stomach paralysis, is a digestive disorder which affects the motility of the stomach. Currently, there are few medications available in the market to treat gastroparesis. However, with each passing day, pharmaceutical companies are coming with new treatments to cure this disorder in the best possible way. CinDome Pharma Inc. is one such company which has reportedly announced that it has started the Phase 2 clinical trial of CIN-102 in their first patient. The drug is being developed to cure gastroparesis, a disease that affected 5 million people in the U.S. It was developed through novel formulation and deuteration processes, and is nothing but peripherally selective dopamine (D2/D3) receptor antagonist. During addressing the symptoms of this disease, the compound is expected to have prokinetic effects in affected patients. Non-deuterated domperidone is one of the most effective D2/D3 receptor antagonists which are used in many parts of the world for the treatment of vomiting, nausea and gastroparesis. According to the company, deuterated domperidone is likely to generate in gastroparesis patients along with targeting the symptoms related to stomach disorder. Previously, CinDome had completed two Phase 1 studies of CIN-102 which consisted of a single ascending dose (SAD) studied from 5mg to 120mg doses of investigational gastroparesis drug and had multiple ascending dose (MAD) study up to 60 mg. Moreover, in both Phase 1 trials, no safety concerns were identified. Within specific dose of CIN-102, there was a considerable decrease in plasma concentrations when compared with therapeutic doses of non-deuterated domperidone. Plasma concentrations were kept maintained with half-life being twice than what is generally seen with non-deuterated domperidone. Moreover, according to reports, there was an elevation of prolactin at all regimens and dose levels which shows proper target engagement. In addition, the pharmacodynamic (PD) impact on prolactin levels suggests an identical efficacy profile compared to non-deuterated domperidone. Source Credit - https://www.globenewswire.com/news-release/2019/09/19/1917976/0/en/CinDome-Pharma-Announces-Start-of-Phase-2-Trial-of-Deuterated-Domperidone-CIN-102.html