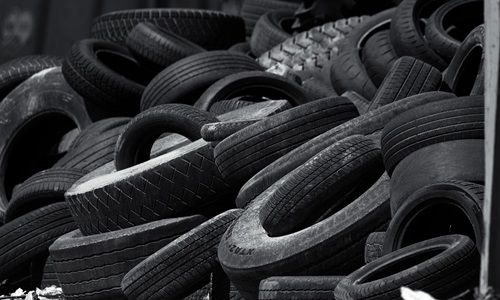 Cooper Tire & Rubber Company has been making tremendous waves in the tire industry. Recently, it finalized its ongoing agreement (firstly announced on Nov. 1, 2019) to increase its stake in Corporación de Occidente S. A. de C.V. (COOCSA), a Mexico joint venture tire production unit. Claims are made that the agreement would take Cooper’s shares from 58% to 100%, giving it a complete ownership. Speaking on the development, Brad Hughes, President & Chief Executive Officer, Cooper, said that gaining complete ownership of COOCSA helps the company to realize its strategic plan to enhance its overall manufacturing footprint by building cost-effective production line of quality tires in major topographies. Hughes added that their firm is delighted to maintain its working relationship with the Mexican team as it looks forward to improving the plant’s global competitiveness. Moreover, Cooper’s expansion plan got a boost when its Cooper Discoverer AT3 LT tire was chosen as original equipment for Nissan’s new Navara N-TREK Warrior utility truck. Commenting on this, Colin Skead, COO, Exclusive Tyre Distributors, revealed that Cooper’s LT model was the perfect suite for Nissan Navara’s 17-inch wheels and suspension lift. The tire comes as one of the best offerings in Cooper Discoverer AT3 lineup, a family of all-terrain tires for light trucks and SUVs that provides enough durability to go off-road along with a comfortable driving experience on highways. Apart from this, Cooper Tires was also recently awarded by the national benchmarking survey as the best place to work for LGBTQ employees. As per standards, Cooper was able to obtain 100 percent on the 2020 Corporate Equality Index designed by Human Rights Campaign Foundation. Apparently, this report and survey evaluated corporate practices and policies associated with the equality of LGBTQ in workplaces. Source Credit: https://www.businesswire.com/news/home/20200127005097/en/Cooper-Tire-Completes-Acquisition-Mexico-Joint-Venture