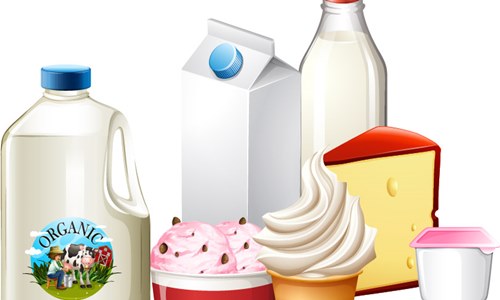 Earlier this year, Dunkin announced its partnership with Beyond Meat, one of the fastest-growing U.S. food companies that is delivering revolutionary plant-based meats, to introduce the Beyond Sausage Breakfast Sandwich. However, recently Dunkin took this partnership to a whole next level by announcing that it will launch Beyond Meat breakfast sandwich in November nationwide. According to reports, the company has decided to commence the launch of its sandwich two months before schedule, as it attained a highly successful test this summer. Reports suggest that the launch would help the company in capitalizing consumer interest in plant-based proteins and take up more market share in the competitive breakfast segment. In July, the company first introduced Beyond Meats meatless sausage breakfast sandwich in New York City. Dunkin CEO Dave Hoffmann claims that the test was beyond expectation. As for now, Beyond Sausage Sandwich is the second best-selling item available in Dunkin’s Manhanhattan stores, followed by its bacon, egg, and cheese bagel. Source cite that the sales of the sandwich was twice more than expected. The customer reaction on sandwich inspired Dunkin’ to speed up a nationwide launch, which was prior scheduled in January. Meanwhile, it is estimated that more than 9,000 Dunkin’ stores will service this sandwich from November 6th. Apparently, for food chains like Dunkin’ and Burger King, the growing trend of meat protein substitutes could offer added proceeds. According to reliable reports, the alternative meat sector could amass around $140 billion in sales over the next decade, accounting for about 10% of the global meat industry. For Dunkin’, the Beyond breakfast sandwich is a way to tap more sales in this segment. In addition to Dunkin’, many food chains are expanding their breakfast offerings for their customers. For instance, Wendys has announced that the company will be serving breakfast nationally in an intuitive that requires 20,000 U.S. employees and costs $20 million. Source Credit - https://edition.cnn.com/2019/10/21/business/dunkin-beyond-meat-sandwich/index.html