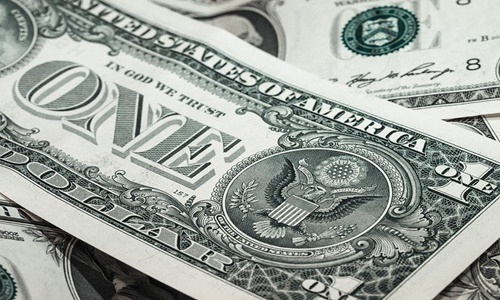 Apparently, it claims to raise 390 million euros ($392.03 million) from investors, including the Abu Dhabi Investment Authority.

EIP, which reportedly manages around $2.5 billion in assets, stated that the fund would enable it to seek out regional firms in contributing to driving the transition to a low-carbon economy.

Apart from offering traditional funding to start-ups, EIP will allow them to connect and cooperate with a coalition of some leading firms it allies with, some with interest in the technologies introduced in the market by the new players.

As per sources, the coalition group of 50-plus firms encompasses some of the heaviest emitting sectors like energy, transport, and agriculture, most of which are supported by this new fund, including Galp and Fortum.

According to EIP, this approach of connecting strategic investors and start-ups had prompted portfolio companies to ink around 350 contracts for a combined value of more than $1 billion.

Co-Managing Partner, Nazo Moosa claimed that these incumbents own the critical infrastructure, and the firm must work towards decarbonizing them.

Some other investors include Norwegian government-backed Nysnø Climate Investments, and Dutch pension fund ABP via its asset manager APG.

Moosa also informed that the fund would be investing around $10 million to $40 million in Series A, B, and C funding rounds and is planning to invest this sum in the forthcoming coming years in around 18 firms.

For the record, EIP has to date, invested in several European firms, including Zolar, a renewable energy supplier; Instagrid, a portable battery provider; and an ESG Book, an environmental, social, and governance data provider.