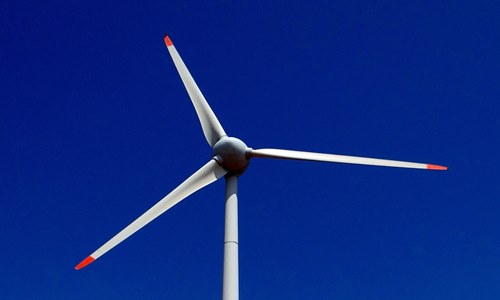 The agreement includes provision for SGRE to offer wind turbine service for a period of around 15 years subject to a contract and EMF’s final investment decision. Eolien Maritime France (EMF), a joint venture between EDF Renewables and Canada’s Enbridge Inc., has recently chosen Spanish engineering company Siemens Gamesa Renewable Energy (SGRE) to supply turbines for its two out of three offshore wind projects in French waters. Reportedly, the move comes in line with EMF’s earlier supplier, GE Renewable Energy’s decision to deliver turbines for one of its wind projects. According to reliable sources, GE Renewable Energy will be building the Haliade 150-6MW turbines for EMF’s first offshore project, which will be launched after all its permits will be purged of any claims. Meanwhile, the remaining two projects will be equipped with Siemens Gamesa’s turbines of a similar size, while all other aspects of the projects remain the same. Furthermore, the agreement will also include a provision for SGRE to offer wind turbine service to the projects for a period of about 15 years, subject to a contract and EMF’s final investment decision. Speaking on the deal, Markus Tacke, CEO, Siemens Gamesa Renewable Energy, said that the company is pleased with EMF and its shareholder’s trust. He said that this agreement again confirms the company’s position as a leader in the offshore wind market in France and allows it to further strengthen its medium-term prospects as part of the development of the industrial project in Le Havre. Tacke said that SGRE remains fully committed to meeting the needs of all its customers and ensuring that these projects are a success for the sector and for France. Reportedly, Siemens Gamesa Renewable Energy, which already has a partnership with EDF Renewables on the Teesside offshore project in the U.K. and the Provence Grand Large floating wind project in France, brings proven expertise in the field. Additionally, the new projects demonstrate the major contribution renewable energies can offer against climate change.