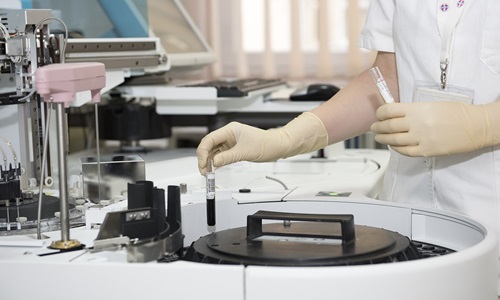 The pharmaceutical company, Esperion Therapeutics, reportedly announced its four Phase 3 studies of the bempedoic acid at the American Heart Association Scientific Sessions in Philadelphia. The acid, as per credible sources, is being manufactured as a convenient, once-daily, oral therapy for the elevated low-density lipoprotein cholesterol patients. It has been claimed that the company’s Bempedoic acid and bempedoic acid 180 mg + ezetimibe 10 mg FDC tablets are recently under the regulatory clinical review by the United States FDA. Also, the marketing authorization applications are under the centralized review by the European Medicines Agency. Speaking of the announcement, a presentation titled ‘Bempedoic Acid & Glycemic Control- A pooled Analysis of four Phase 3 Clinicals Trials’ was presented by Lawrence A. Leiter. Lawrence currently works as an MD, FRCPC, FACP, FAHA Director of the Lipid Clinic at St. Michael’s Hospital and is also a professor of Medicine and Nutritional Science in the University of Toronto. It has been reported that the presentation highlighted that bempedoic acid minimized the hemoglobin A1c level by 0.19 per cent as compared to placebo in diabetic patients at 2 weeks. The pooled analysis laid emphasis on the study that patients on bempedoic acid stand few instances of new-onset diabetes along with hyperglycemia. Additionally, Maciej Banach, MD, PhD, FAHA, FESC, as well presented a poster entitled ‘Efficacy of Bempedoic Acid- A Pooled Analysis of 4 pivotal phase 3 clinical trials.’ It focused on the note that the in pooled analysis, bempedoic acid significantly lowered the LDL-C in the hypercholesterolemia patients when added-on to highly tolerated statin therapy. Further, in the patients of stating therapy history, the acid reduced LDL-Cholesterol by 18 per cent compared to placebo whilst with patients with no statin history, bempedoic acid reduced LDL- Cholesterol by over 25 per cent in comparison to placebo. Tim Mayleben, the President and CEO of Esperion, reportedly cited that the company was extremely satisfied with the pooled analysis from Phase 3 LDL-C clinical development program. He further added that the analyses highly support the company’s confidence on the vitality and convenience of the drug for million patients. Source credit: https://www.esperion.com/investors-media/press-releases/