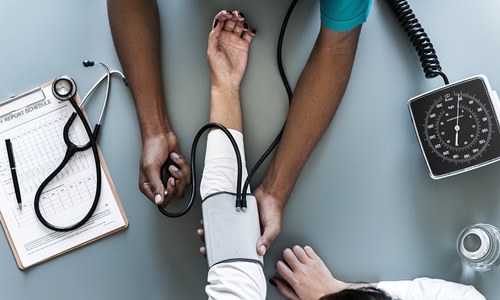 22nd Century Group, a renowned plant biotechnology firm working at the forefront in tobacco harm reduction, reportedly announced the approval of marketing and sales of Moonlight® and Moonlight® Menthol brand cigarettes by the U.S. FDA. The FDA has initiated marketing orders in order to permit product sale in the U.S. This approval of the FDA follows the agency’s review of the PMTA (Premarket Tobacco Product Applications) earlier submitted by the company. Chief Operating Officer and President of 22nd Century Group, Michael Zercher stated that FDA approval of the company’s proprietary Moonlight® and its Menthol brand cigarettes is a key milestone in the company’s efforts to bring a meaningful transformation in the tobacco market. Zercher further added that the company now joins just two other firms in having marketing orders approved by the FDA’s PMTA regulatory pathway. The two other firms, Swedish Match and Philip Morris International, are very big and global tobacco companies. They are equipped with adequate scientific, regulatory and financial affairs resources. The company is extremely proud of the best-in-class work done by its regulatory team to successfully gain this marketing approval from the FDA. Chairman of the Board of Directors of 22nd Century Group, James W. Cornell stated that the company looks forward to continuing to collaborate with the FDA on the company’s separate Modified Risk Tobacco Product application. The company also looks to support FDA’s continued efforts in implementing a decreased nicotine product standard to be imposed on all cigarettes that are sold across the U.S. to be prepared non-addictive or minimally. Cornell further added that the company is focused on its core missions of decreasing the harm smoking causes. The company is also increasingly working to build a best-in-class cannabis/hemp company. Director of the FDA’s Center for Tobacco Products, Mitch Zeller, J.D. stated that this approval of menthol cigarettes represents the first tobacco product to successfully show the ability to lower dependence on nicotine among smokers that are addicted. Zeller further added that the agency assessed that non-smokers, which includes the youth, are unlikely to begin using the product frequently, and the ones that are just experimenting are far less likely to develop an addiction than people smoking conventional cigarettes.   Source credit: https://finance.yahoo.com/news/fda-authorizes-marketing-22nd-century-183439868.html