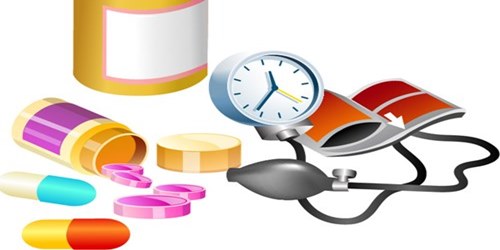 FDA approved the treatment under its accelerated approval program Reports confirm that the U.S. Food and Drug Administration (FDA) has granted approval to Xpovio tablets in combination with the Dexamethasone, a type of corticosteroid medication, for treating adult patients suffering from refractory or relapsed multiple myeloma. Patients to be treated with this combination would be those who have taken at least four previous therapies and whose disease is resistant to various other forms of treatment, including minimum two immunomodulatory agents, two proteasome inhibitors and anti-CD38 monoclonal antibody. According to director of the FDA’s Oncology Center of Excellence, Richard Pazdur, M.D., there is no cure for multiple myeloma, however, there are FDA-approved treatments to target the cancer and slow down the expansion of the disease. Now, the FDA has approved a treatment under accelerated approval program that offers a treatment option for patients with multiple myeloma that have no available therapy, Dr. Pazdur confirmed. Apparently, efficacy was assessed in 83 patients with RRMM who were getting treated with Xpovio and dexamethasone combination. At the end of the clinical study, the overall response rate was fond to be 25.3%. The median time to first response was about four weeks, with a range of one to ten weeks. In addition, the median duration of response was observed to be about 3.8 months. The efficacy evaluation was reinforced by further information from a current, randomized trial in patients with multiple myeloma, sources familiar with the matter said. According to the sources, there are some common side effects of patients who take Xpovio in combination with dexamethasone including low white blood cell count, low count of neutrophils, low amount of red blood cells, and low count of platelets. Patients also stated fatigue, decreased appetite and weight, fever, vomiting, nausea, constipation, and low blood sodium levels, sources mentioned. Xpovio has also received Orphan drug designation, which offers incentives to support and encourage the development of drugs for rare diseases.   Source Credit: https://www.fda.gov/news-events/press-announcements/fda-approves-new-treatment-refractory-multiple-myeloma