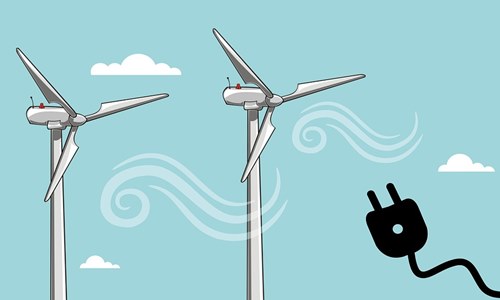 The deal offered by First Gen-EDC is a good opportunity for the company. First Gen Corp. has reportedly announced that it has signed a two-year contract with a medical center based in Batangas to supply power for its operations. The company with its subsidiary holding Energy Development Corp. (EDC) has inked the agreement with Mary Mediatrix Medical Center (MMMC) to provide one megawatt of geothermal power from its Bicol-based geothermal power plant Bacon-Manito (Bacman). Robert M. Magsino, President and Chief Executive Officer, MMMC, reportedly stated that the contract symbolizes commitment to the partnership as well as environment. The deal offered by First Gen-EDC is a good opportunity for the company, he further added. Magsino further added that the company will be able to produce considerable savings through the initiative and offer high quality healthcare services to the patients without compromise. Reportedly, First Gen will set aside up to $250 million for the capital expenditure of this year, most of which will be used by EDC. Emmanuel P. Singson, Chief Financial Officer and Senior Vice-President, First Gen Corp., reportedly stated that the company would set aside almost $220 million to $230 million for consolidated, majority of that (about $150 million) will be with EDC and the rest will be with gas. Apparently, the consolidated amount can reach $250 million to include additional budget for a geothermal-related project. First Gen has reportedly declared an attributable net income of $41.4 million in the first quarter, up 104.4 percent than in the same interval last year due to greater contributions from its subsidiaries. For the record, EDC, a subsidiary of First Gen, is one of the largest geothermal manufacturers around the globe and the key renewable energy firm in the country with the capacity of 1,475 MW. For the uninitiated, MMMC, a Southern Luzon based hospital, started operations in the year 1994. The hospital has been awarded an ISO 9001:2008 in the year 2013, or a certification on quality management system.   Source credit: https://www.bworldonline.com/lopez-led-edc-signs-deal-to-supply-clean-power-to-batangas-medical-center/ https://businessmirror.com.ph/2019/06/10/edc-signs-deal-to-supply-power-to-batangas-hospital/