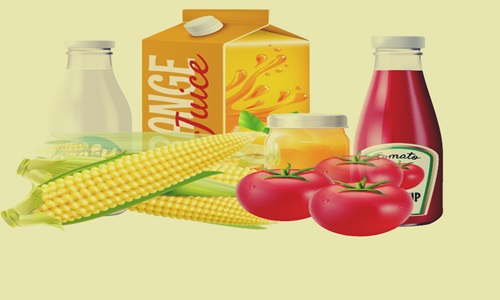 Apparently, Fonterra has plans to shut over 100-year old Dennington factory in Australia. Swiss multinational food and drink firm Nestle SA and multinational dairy company Fonterra Co-operative Group Limited have reportedly announced that they will review strategic alternatives for their joint venture Dairy Partners Americas (DPA) in Brazil, which could include a potential sale. Reportedly, Nestle has divested several underperforming businesses, including its skin health unit and has been currently streamlining its portfolio. As per reliable sources, the review will check the long-term growth and accomplishment of the business which posted sales revenue of 1 billion Brazilian reais ($247.5 million) in 2018. The review is anticipated to be ready by the end of the year 2019. Reportedly, Nestle and Fonterra established DPA joint venture with equal partnerships in the year 2003 to produce and commercialize chilled and liquid dairy products in LATAM. The JV was retained in the year 2014 to focus on chilled dairy in Brazil, with Fonterra owning 51 percent stake and Nestle taking remaining 49 percent. Miles Hurrell, Chief Executive, Fonterra, reportedly stated that the review on DPA Brazil into future ownership options and whether to sell is expected to be completed by the end of 2019. Apparently, Fonterra has plans to shut over 100-year old Dennington factory in Australia. The company has 98 employees at Dennington and Fonterra’s top priority will be to support them, Hurrell added. Fonterra’s revenue for the nine months to 30 April 2019 was $15 billion, up 1% during the same period last year. The volume of sales was 16.6 billion liquid milk equivalent (LME), up 4%. However, normalized EBIT was down 9% to $522 million. For the record, Fonterra, founded in the year 2001, is a New Zealand based multinational dairy cooperative owned by nearly 10,500 farmers in New Zealand. The company is responsible for around 30 percent of the dairy exports of the world. Source credit: https://www.reuters.com/article/us-nestle-fonterra-joint-venture/nestle-and-fonterra-mull-sale-of-dairy-joint-venture-in-brazil-idUSKCN1ST0FH https://money.usnews.com/investing/news/articles/2019-05-23/nestle-and-fonterra-mull-sale-of-dairy-joint-venture-in-brazil