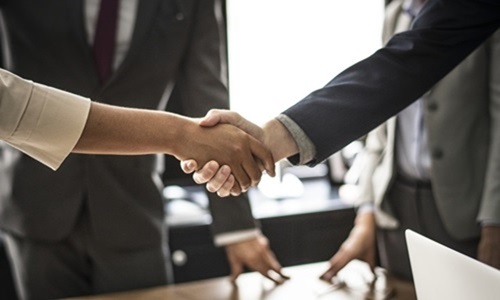 IAC, a renowned technology holding company operating mostly in media and internet, and Match Group, an American internet company that operates several dating apps, have reportedly entered into a definitive agreement to separate their businesses. As per the terms of the contract, Match Group would be fully separated from the IAC business. Senior Executive and Chairman of IAC, Barry Diller stated that the company has long said that it is the ‘anti-conglomerate’ which means it is not an empire builder. Diller further added that the company has always separated its businesses as they’ve developed in maturity and scale. Also, very soon Match Group would join a massive group of the company’s progeny as the seventh spin-off. Match Group is together of worth $58 billion to date. IAC, in October, stated that it had proposed an application to the members of the board of directors of Match. That proposal would further result in the complete separation of Match Group from IAC. Match has established its footprint in the online dating industry. The key reason for this growth is strong popularity of Tinder, the company’s youth-oriented dating app. The contribution also comes from other dating apps such as Hinge, Match, and OkCupid. The Match Group’s spinoff has been authorized by the boards of both companies. However, it still needs the authorization of shareholders, among other stakeholders. CEO of IAC, Joey Levin stated that Match Group is has travelled well on its path and is now on its way to do business on its own with a great future in a vast global market. The company is thrilled to turn its attention to designing the next generation of big firms. CEO of Match Group, Mandy Ginsberg stated that the company has expanded tremendously in the past 20 years as a part of IAC. The company has transformed from being an innovator in a nascent domain to becoming a global leader in an ever-increasing market having millions of customers across the world. Ginsberg further added that Match Group is at incredibly powerful position as it enters this transaction. The company is now ready for the next chapter of its journey.   Source credit: https://www.cnbc.com/2019/12/19/iac-to-spin-off-online-dating-service-match.html External link: https://www.prnewswire.com/news-releases/iac-and-match-group-announce-agreement-to-separate-match-group-from-iac-300977485.html