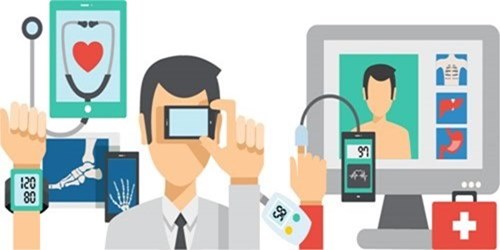 Pertussis, or commonly known as whooping cough, is a respiratory disease that leads to serious illness in infants, adults and teens. Symptoms of this disease normally show up within 5 to 10 days of exposure, while recovery from it might occur slowly. Various pharmaceutical firms are still developing effective treatment in order to eliminate this condition, with several even conducting human trials to test the effectiveness of their drugs. ILiAD Biotechnologies, LLC made some similar developments in this line recently as it has announced the finalized subject enrollment for its IB-200P randomized, multicenter, observer-blinded and placebo-controlled trial of BPZE1. For the uninitiated, BPZE1 is one of the most advanced intranasal pertussis vaccines that is developed at Camille Locht’s lab in IPL (Institut Pasteur de Lille), and is being assessed in healthy adults to evaluate the safety profile and immunological response of a two-dose and single-dose vaccination schedules. Reportedly, the therapy was developed to get over the deficiencies of the existing therapies, including the ones who failed to avert nasopharyngeal Bordetella pertussis infections and had poor durability which results in the escape of mutants and transmission to vulnerable infants. Speaking on the trial, Dr. Keith Rubin, Chief Executive Officer, ILiAD, said that the completion of Phase 2b enrollment marks an important landmark for the company and is likely to be a key study data that will be available at Q1 of 2020. Moreover, the effective enrollment of this study was possible because of the professional and focused efforts of the study team present at the company’s PPD and CRO, Rubin said. Reportedly, in 2018, ILiAD had closed a Class C fundraising round led by Network-1 Technologies that offered it around $20 million in proceeds to further help  finance the BPZE1 trial. As per Corey Horowitz, CEO, Network-1, ILiAD’s work has shown some promising results and he is looking forward for participating in the commercialization and development of the firm’s intellectual property and proprietary technology of BPZE1. Source Credit: https://www.businesswire.com/news/home/20191008005746/en/ILiAD-Biotechnologies-BPZE1-Pertussis-Vaccine-Reaches-Full