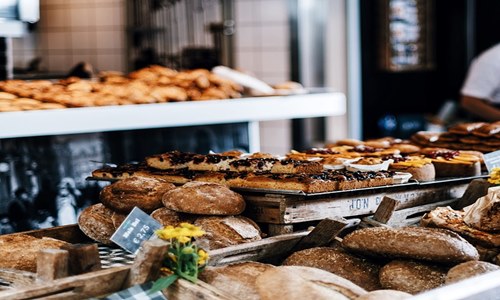 Impossible Foods Inc., a renowned developer of plant-based substitutes for meat products, introduced two new meat substitutes, the new Impossible Sausage and Impossible Pork at CES 2020. Impossible Pork made a notable addition to the menu, with pork being the most popular meat to be consumed throughout the globe. As per data given by United Nations, pork accounted for more than 36% of the world’s meat intake in 2012. Pork is particularly popular in China, making Impossible Pork a crucial product that would aid the global expansion of the company. As per reports, both the new Impossible Sausage and Impossible Pork are gluten free, have been designed for kosher and halal certification and have no animal antibiotics or hormones. Both these new products use soy as their key ingredient along with heme, which is made from a genetically engineered yeast, which makes the meat substitutes of Impossible taste and look like meat. The details have not yet been disclosed about Impossible Pork being available, though Impossible Sausage will soon be available for customers. For people living in areas such as Savannah, Georgia; Springfield, Illinois ; Lansing, Michigan; Montgomery, Alabama; and Albuquerque, New Mexico, Impossible Sausage would be available from 13th January at one of the 139 Burger King restaurants in the Impossible Croissan’wich, that is a brand friendly name of Burger King’s breakfast sandwich. The partnership of Impossible Foods and Burger King is not new, since both had seen great success with the Impossible Whopper, that was first available across 59 United States Burger King locations and extended just four months later with a nationwide rollout in over 7,000 stores. Impossible is not the first to launch a plant-based sausage, in fact its competitor Beyond Meat had offered Beyond Sausage back in 2018 and is available in grocery stores or at Dunkin’ as the Beyond Sausage Sandwich. Both companies are working towards making their meat substitutes available in as different formats as possible. Source credit: https://www.theverge.com/2020/1/6/21047100/impossible-foods-pork-sausage-burger-king-croissanwich-locations-ces