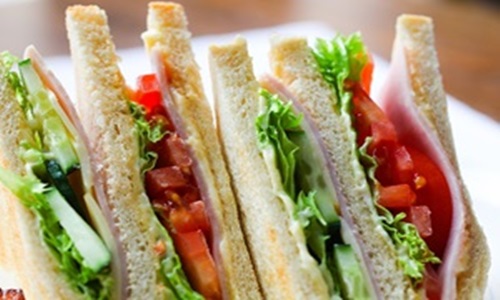 Krispy Kreme, an American doughnut company, has announced its aim to expand further in New York City. By 2020 end, the Doughnut and coffeehouse chain plans to open 7 outlets across New York City, including a new 24-hour Time Square flagship. As a part of its New York expansion, the existing Penn Station location was remodeled. Also, a new midtown location store will commence from 4th February. Other locations include the Bronx (near Fordham University), Harlem, the Financial District, and the Upper West side. In addition, its new Time Square flagship will be open in May. There are over 2,500 applicants who have expressed interest in the 400 jobs at the New York stores. As a public company, Krispy Kreme initially struggled to expand in various locations and add up new stores. However, its acquisition by JAB Holdings in 2016 (at a sum of $1.35 Bn) helped it transition into a private company, after which it began to witness steady growth. Krispy Kreme President in North America location, Andrew Skehan, believes that its expansion in big cities of the U.S. such as New York will help the company accelerate its growth and develop itself as a recognized brand. Krispy Kreme initially held 6 shops in NYC at its peak, out of which only its Penn Station outlet is still under operation. Over the last four years, the company had opened 64 stores in the U.S, bringing up their total to 380 stores. 350 of these U.S. stores are being remodeled under the new development plan with proposed additions to the menu, which include milkshakes and customizable doughnuts, in some locations. Krispy Kreme’s new developments come along the heels of rising health concerns among the population, shift from meats to meat alternatives, reduction in consumption of sugary products as well as rising growth of the rival companies, which have proved to be significant deterrents for several restaurants. While the company may choose to expand its menu beyond coffee and doughnuts in the future, at present it is focusing on providing products of the highest standards and expanding in various locations to gain more consumers’ access. Source credit: https://edition.cnn.com/2020/01/29/business/krispy-kreme-new-york-city-expansion/index.html